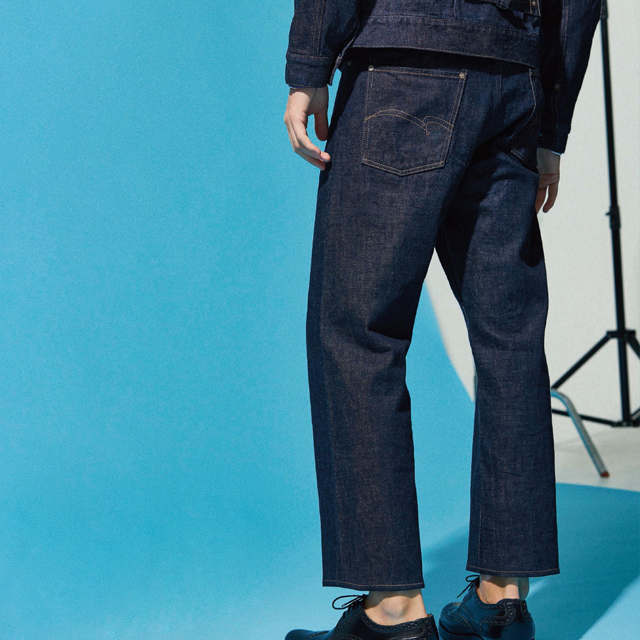 STUDIO D’ARTISAN’s 40th Heritage Jeans “SP-028” is inspired by vintage denim pants from the 1920s that are created by cutting the chest part of denim overall. SP-028 jeans feature overall’s original silhouette; the deep rise and regular straight legs and no-belt band. These features will look more appealing with your shirt tucked in. 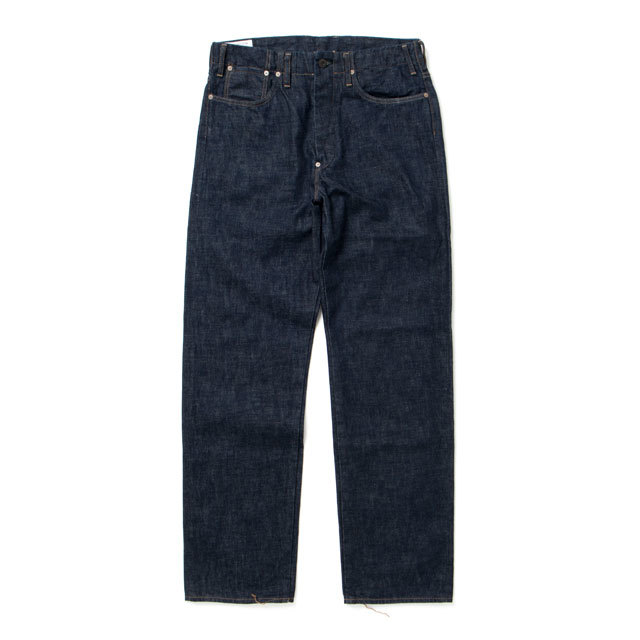 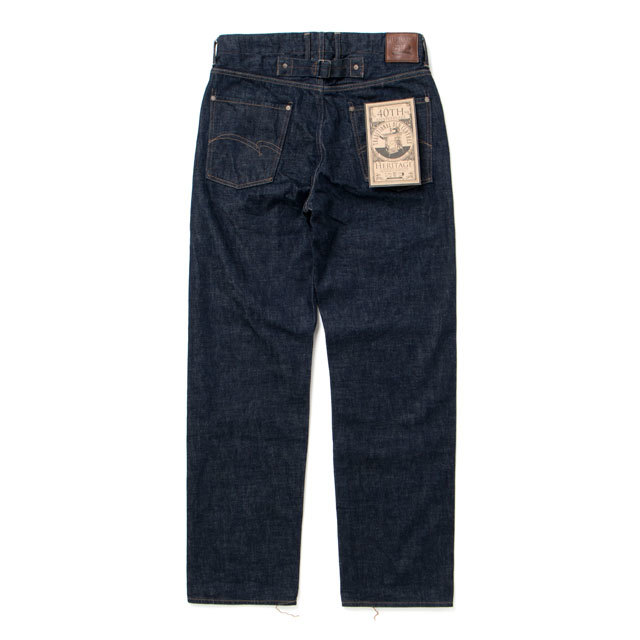 In order to have the vintage look of the ’20s, the back-cinch, loops for suspenders, oxidized buttons & rivets, and classic crotch rivet are placed. Short stitching with beige threads enhances the antique look. The 13oz denim used is made of 100% Zimbabwe cotton. The 40th Heritage Jeans “SP-028” of STUDIO D’ARTISAN comes in a special box with the 40th-anniversary bandana. 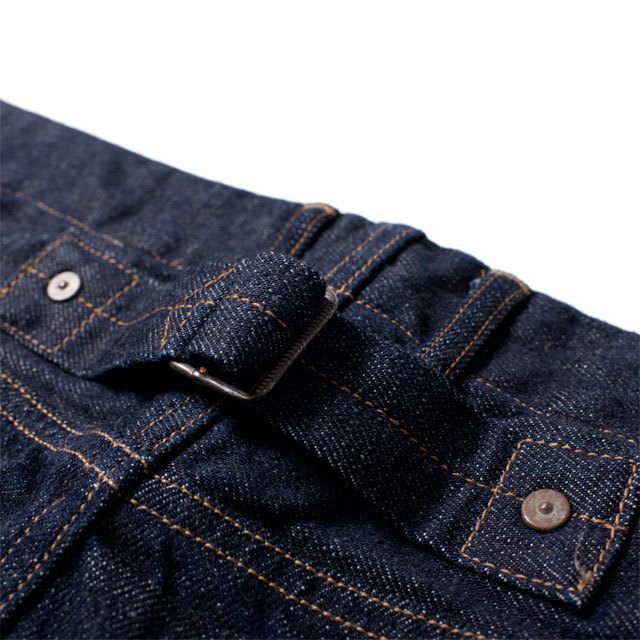 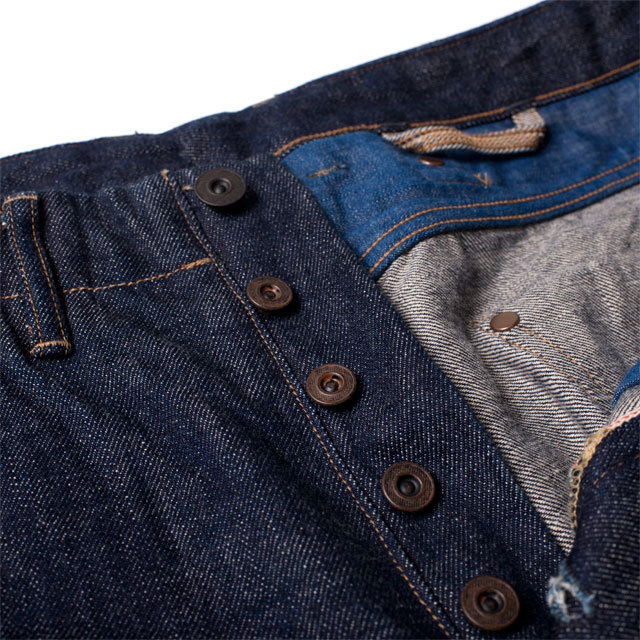 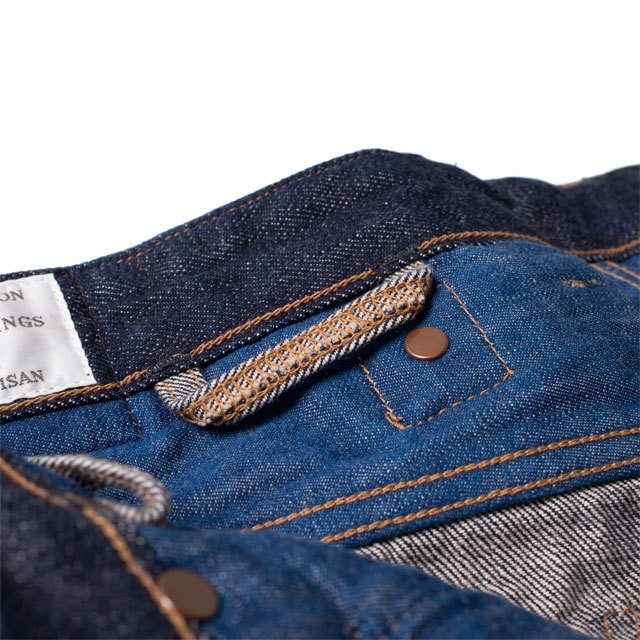 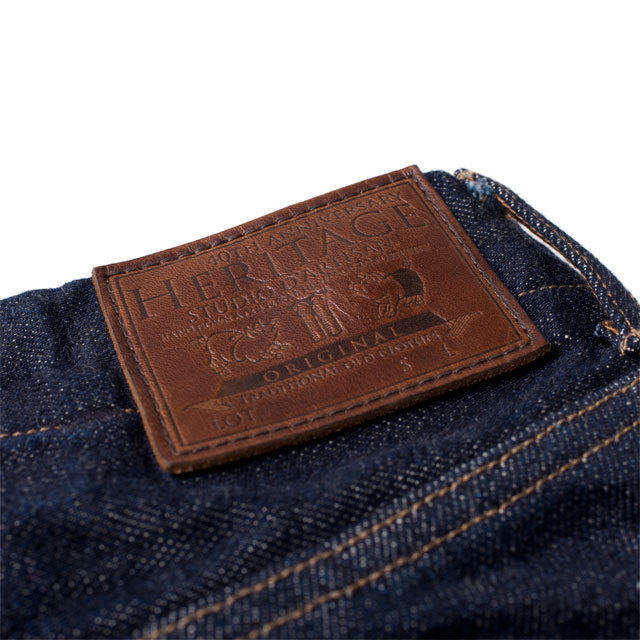 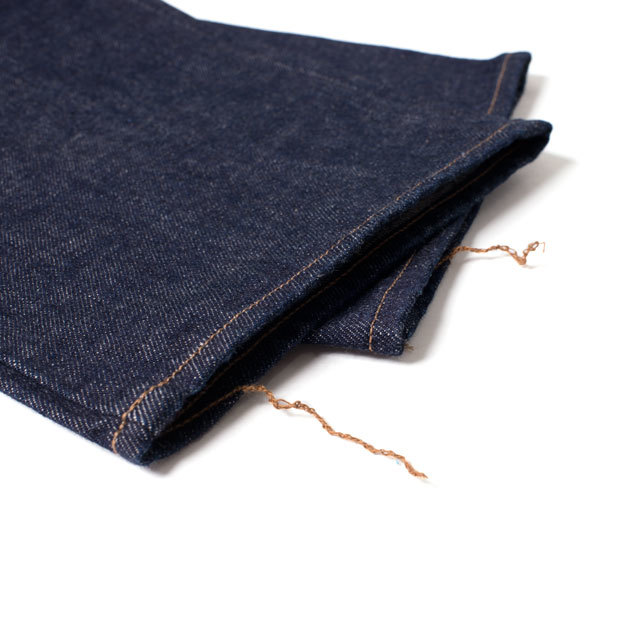 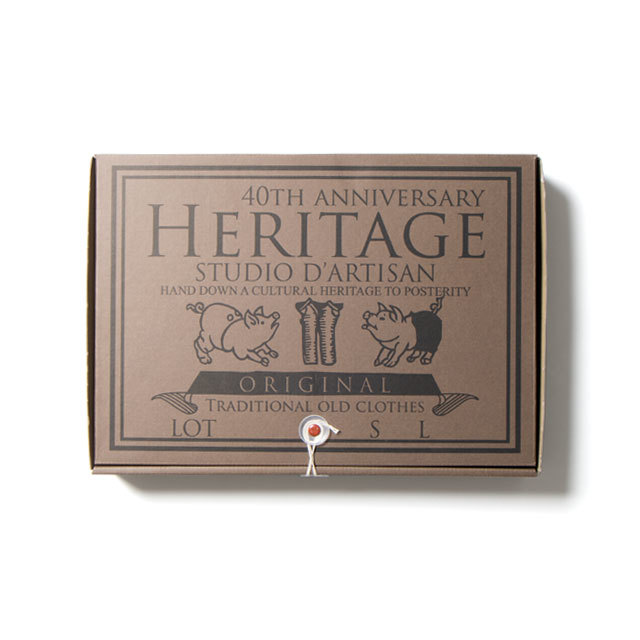 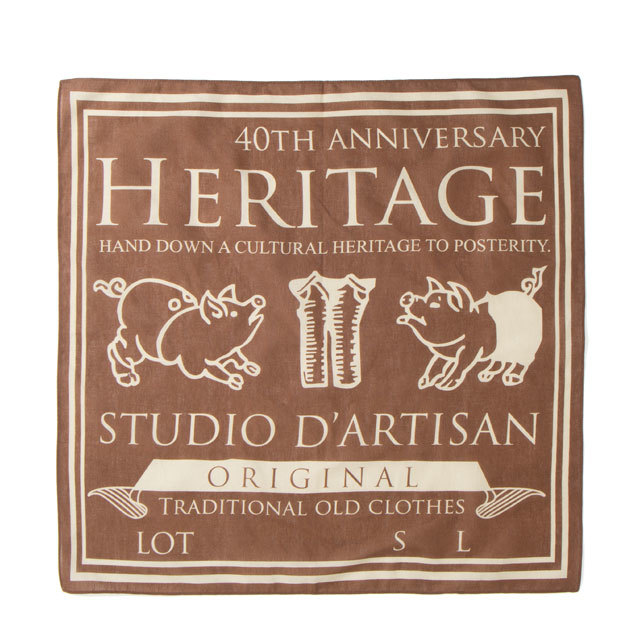