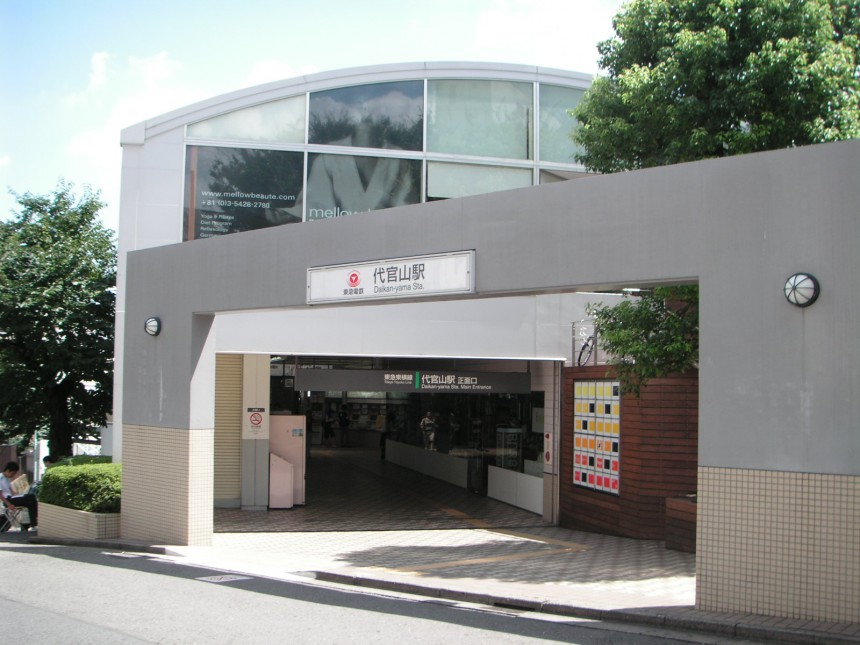 All the people waiting on the Tōkyū Tōyoko Line platform are in their 20s and 30s and have great sense of styles and awesome hairstyles. They are going to Daikanyama.

Daikanyama, one subway stop from Shibuya station, has turned into a neighbourhood of hipsters, successful community, and people who go out. They demand good food and the latest fashion that has a taste little different from other cities such as Shibuya, Harajuku, and so on. 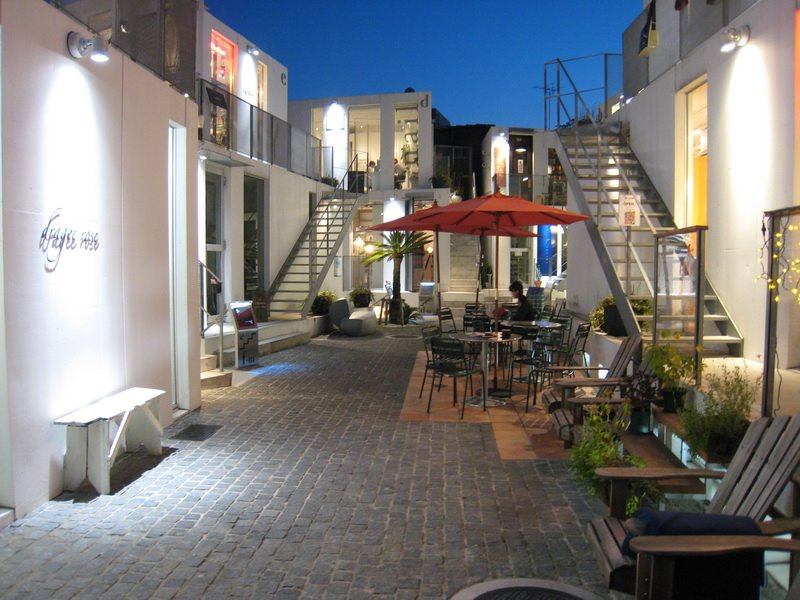 Several years ago, one of the biggest book stores TSUTAYA brunched out in there and it led a number of clothing stores and restaurants. 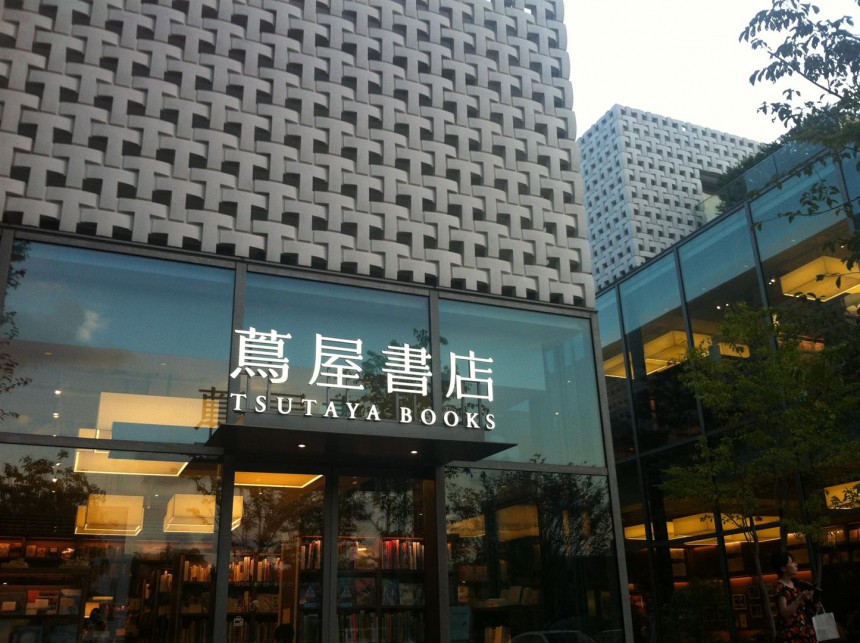 Nowadays not only Japanese but also thousands of foreigners have visited there because of the article of The New York Times about Daikanyama, according to the locals.

They mainly visit shops on the list, such as OMNIGOD, the shop that we have introduced earlier articles.

I admire shops in Daikanyama not only because of being trendy but its variety, quality, and atmosphere as well. 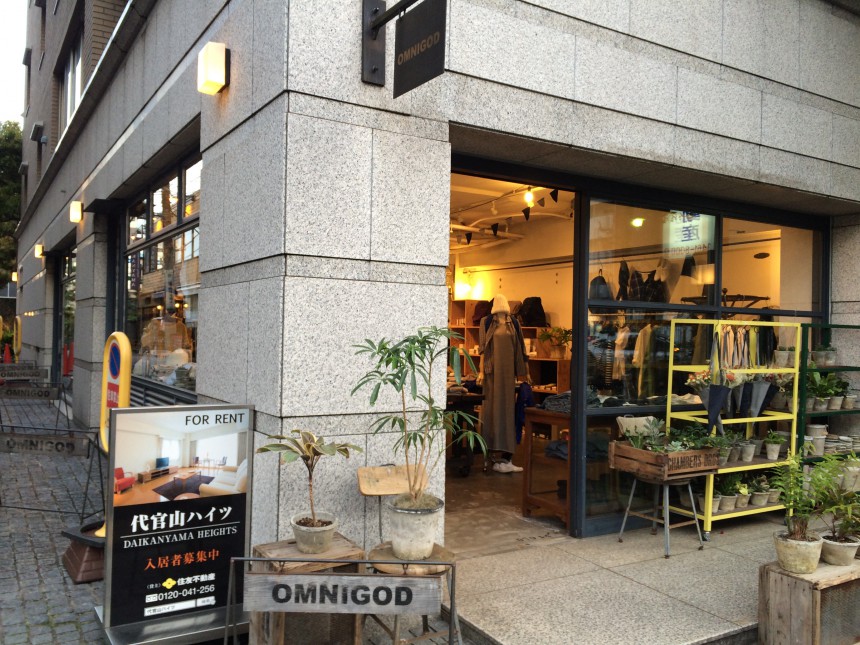 If you have a chance to visit Tokyo, I strongly recommend visiting there. You can definitely experience the real Japanese fashion in vogue.