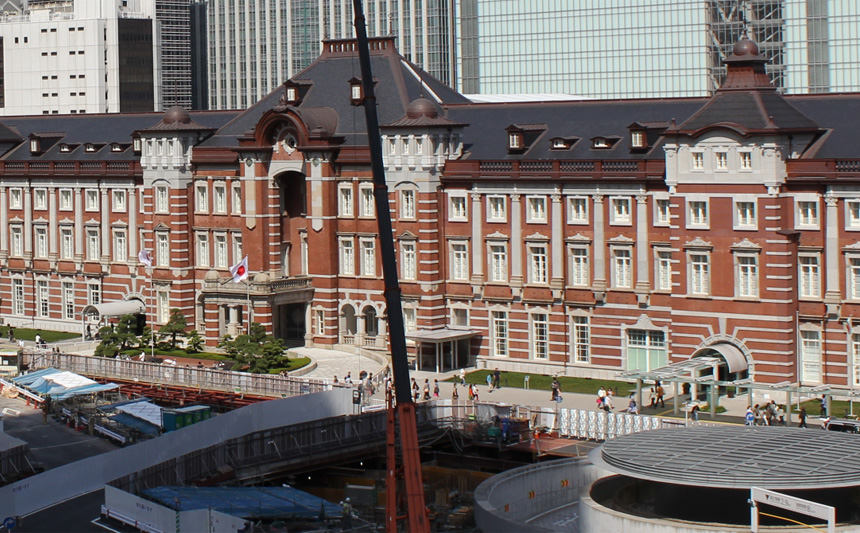 Do you know which city has the biggest economy? New York?
No, it is the second. The city with biggest economy is here, Tokyo.
There are some business districts, and an area called Marunouchi stands out among these.
Marunouchi is also known as a shopping site these days.

Marunouchi is located between Tokyo station and the Imperial Palace. 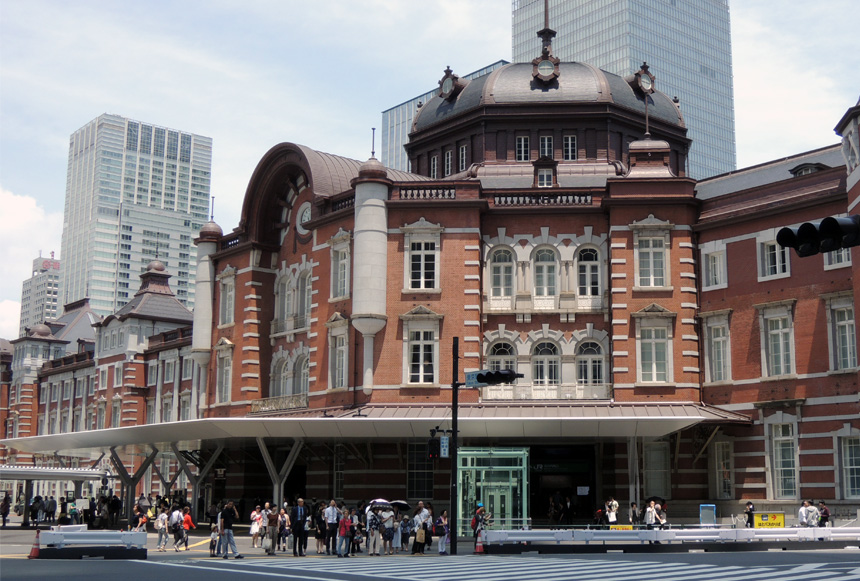 Thousands of large companies are headquartered here.
Beautiful skyscrapers stand in a row.
It is crowded with a lot of businessmen.
Today, thanks to Mitsubishi group’s promotion of redevelopment, Marunouchi has been converted into a shopping district.
Streets are lined with boutiques and many of the main select shops, such as United Arrows, SHIPS and Tomorrowland.

New several shopping buildings have been built and numbers of popular shops, cafes and restaurants reside in them.
The buildings have awesome modern interiors.
From our earlier article, snow peak especially gains popularity.
Most buildings are connected to each other as well as Tokyo station by an underpass. 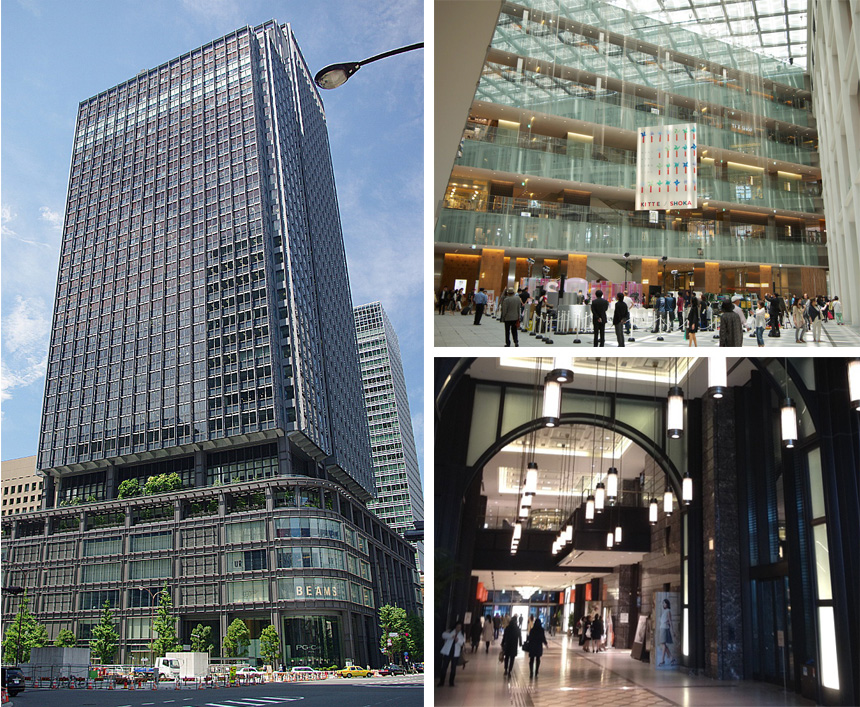 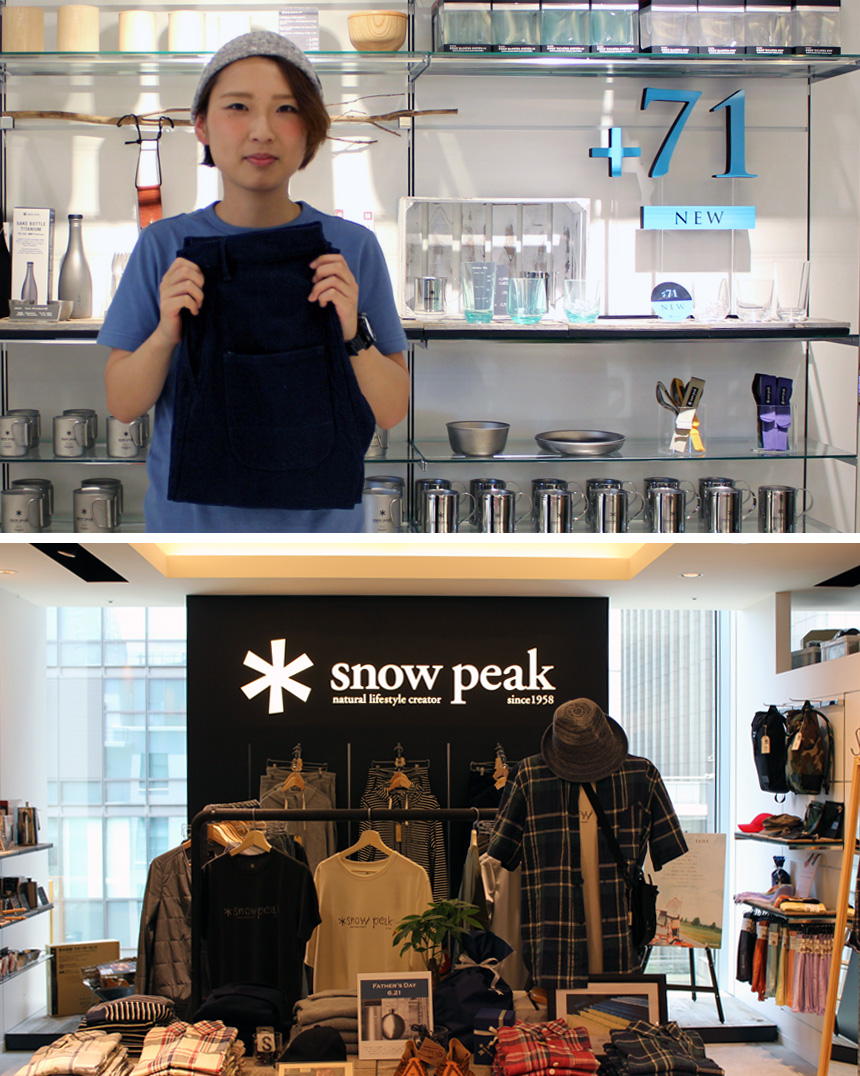 Today, convenience of shopping has satisfied not only busy businessmen, but also urban fashionistas.
Marunouchi is considered a new shopping district with gorgeous scenery of skyscrapers.