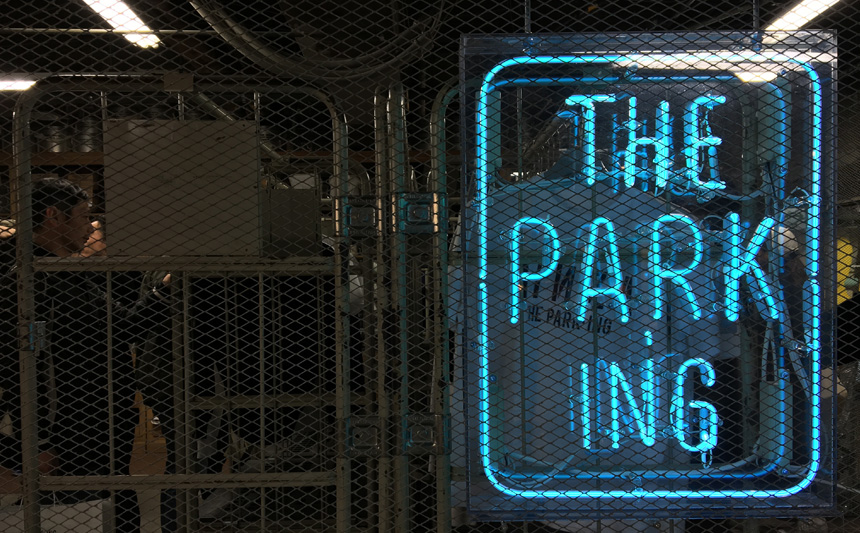 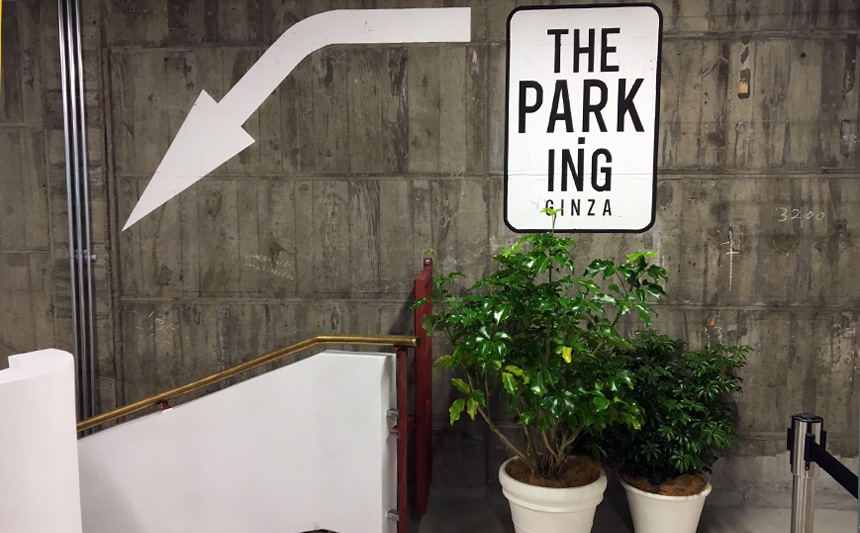 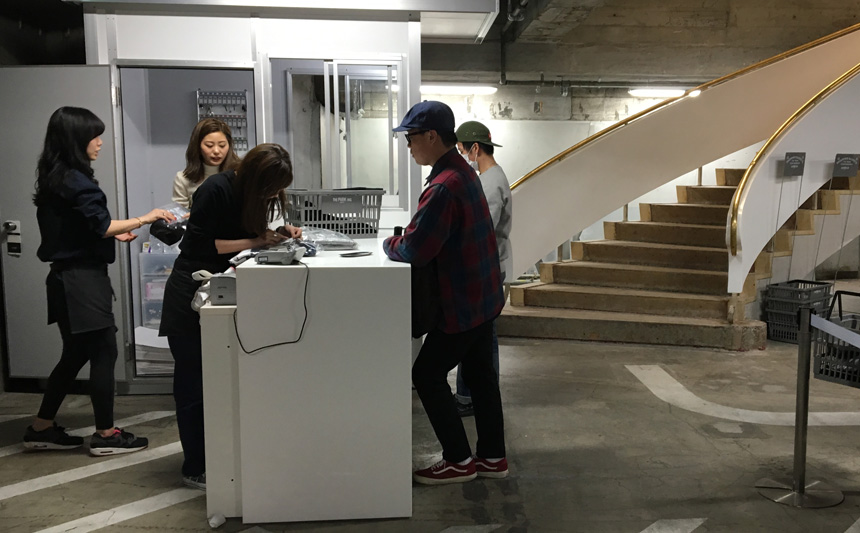 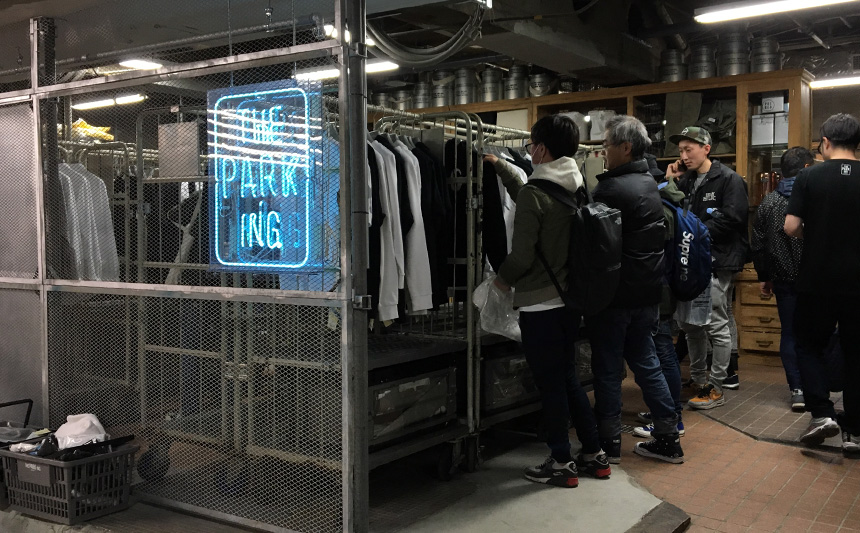 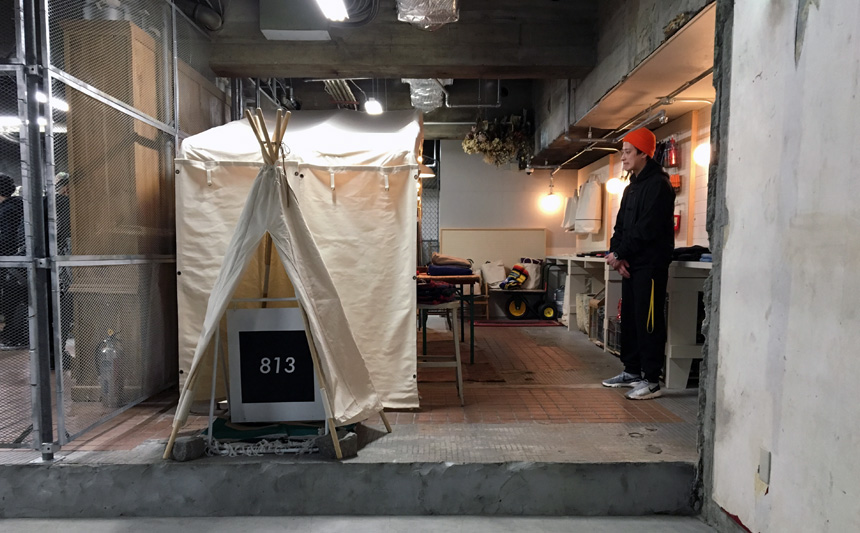 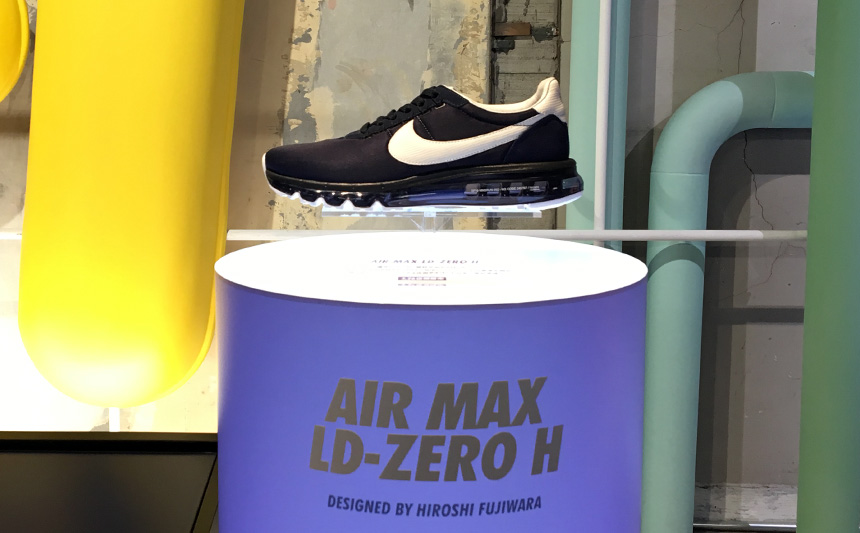 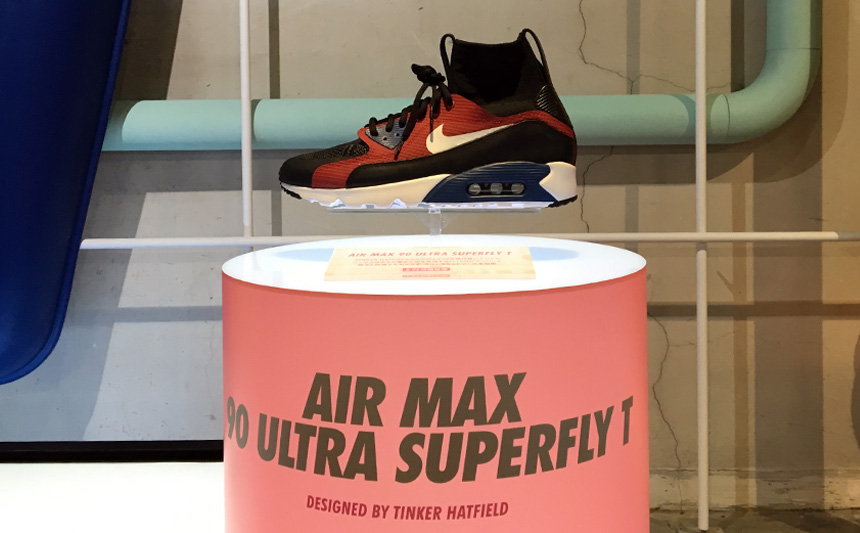 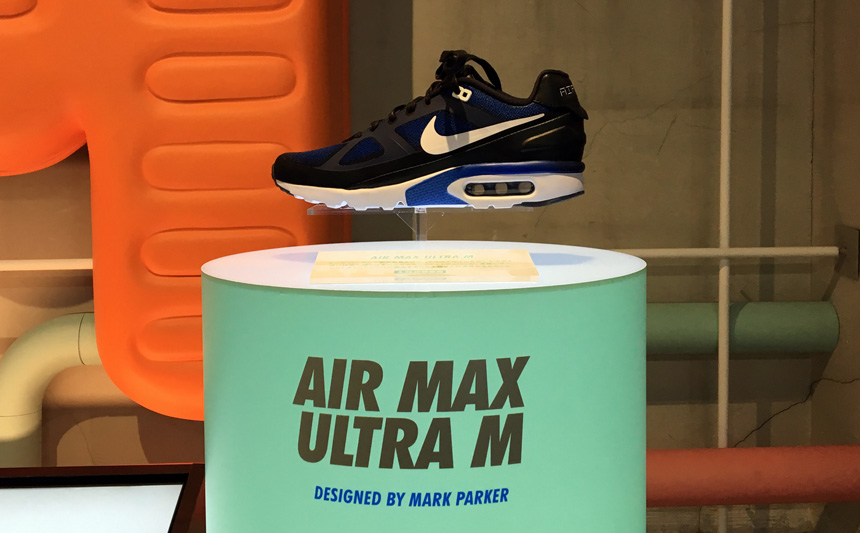 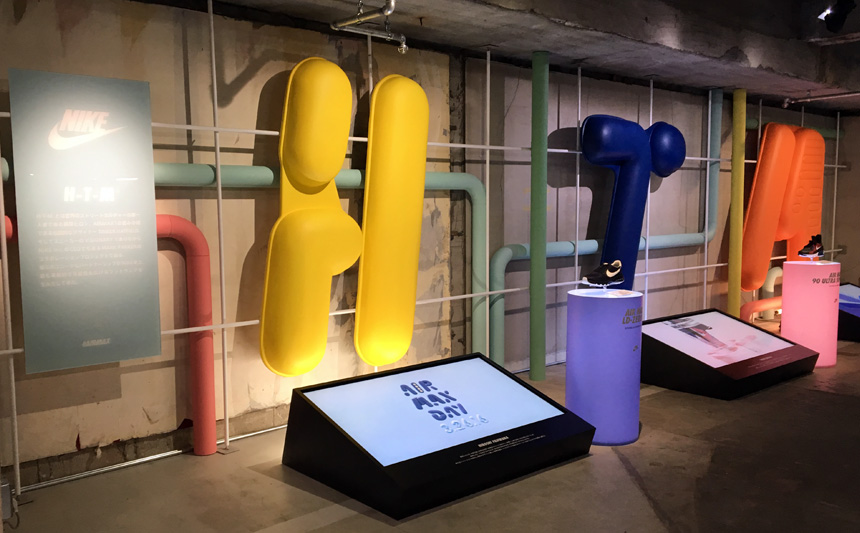 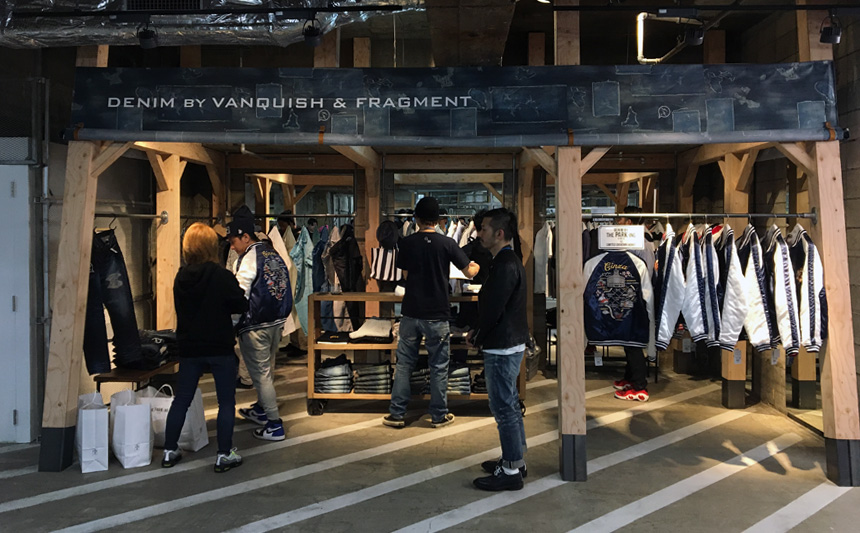 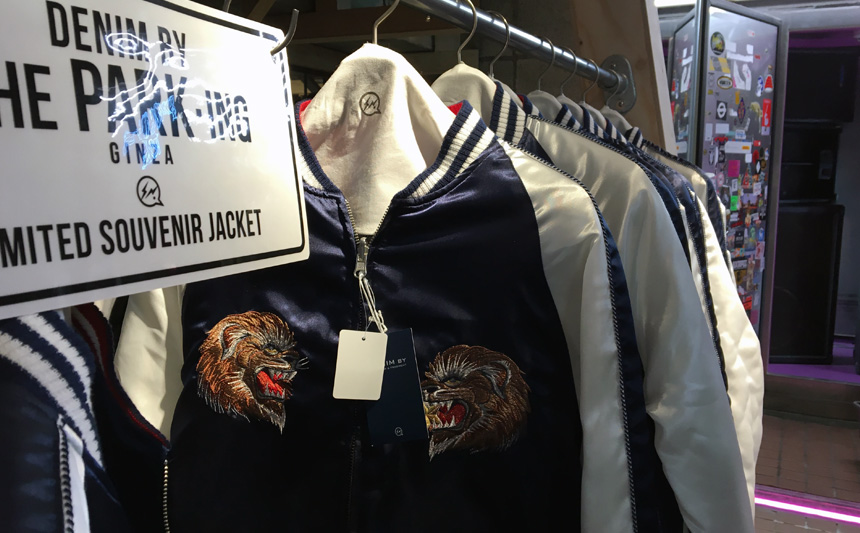 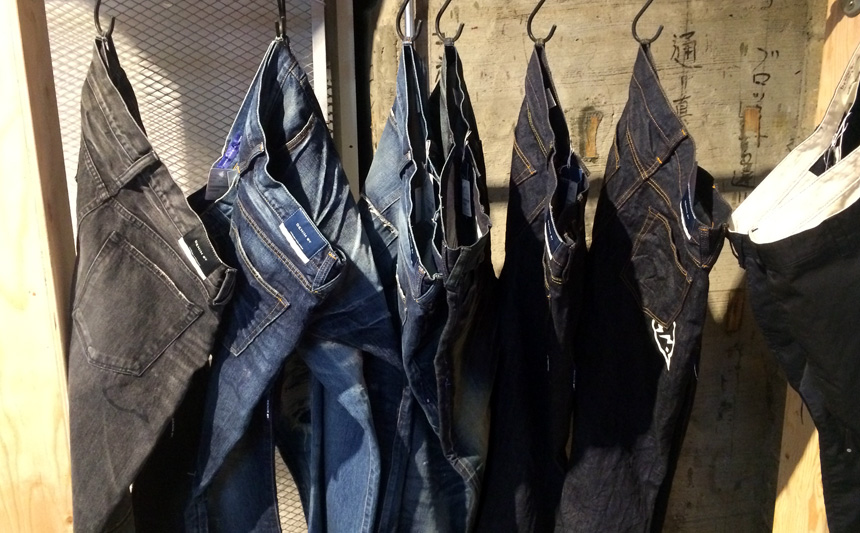 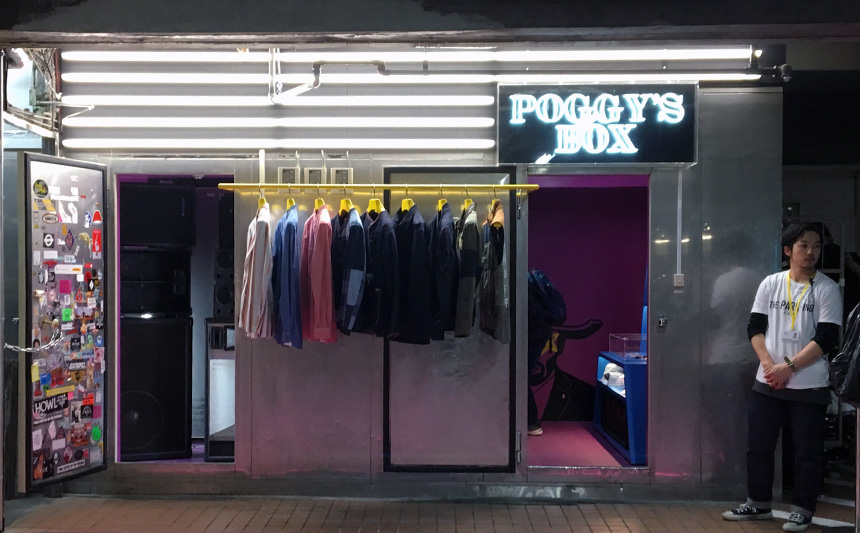 Hiroshi Fujiwara is still the godfather of street culture of Tokyo. A former DJ later directed several top Tokyo street brands, such as GOODENOUGH and fragment design, and the legendary shop the POOL aoyama that comes to a close in April.

He now opened a new space named THE PARK・ING GINZA taking up the two basement floors of the Sony building in Gingza on 26th March 2016. Hundreds of people queued up from the early morning for its opening. While the B3 floor hosts a record shop “bonjour records“, and “CAFÉ de ROPÉ“ that Hiroshi loved back in his old days in Harajuku, the B4 level is set to be a concept store designed like a basement car park of Tokyo.

It offers pants from DENIM BY VANQUISH & FRAGMENT and DESCENDANT, and limited editions from Nike. Also, Poggy of UNITED ARROWS directs his booth “POGGY’S BOX” there.

Go to PARK・ING’s official website for more details about its offerings.