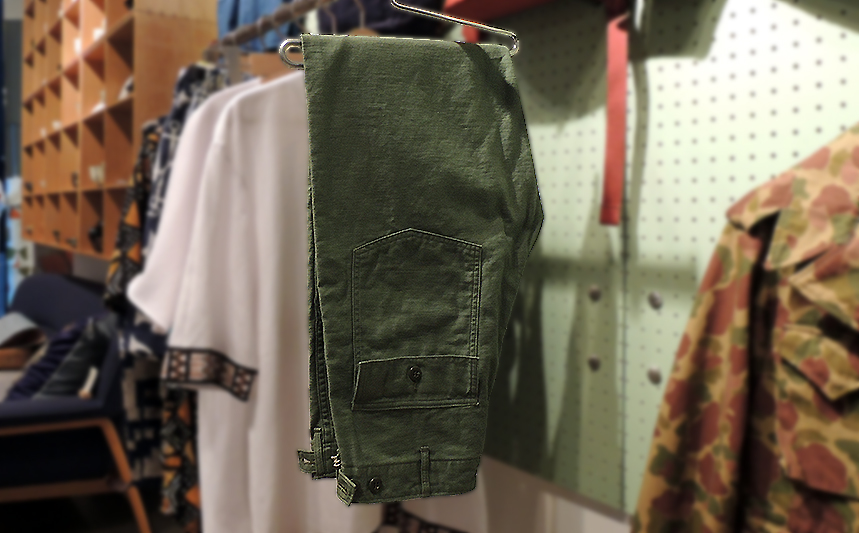 BEAMS is one of the most well-know Japanese select shops. It has +15 types of stores. All of them have different visions. BEAMS fennica was launched in 2003 directed by Thierry Ellies and Keiko Kitagawa. Its offering is full of variety; clothing from all over the world, scandinavian furniture, kitchen wear and Japanese pottery like Mashiko yaki and Arita yaki. 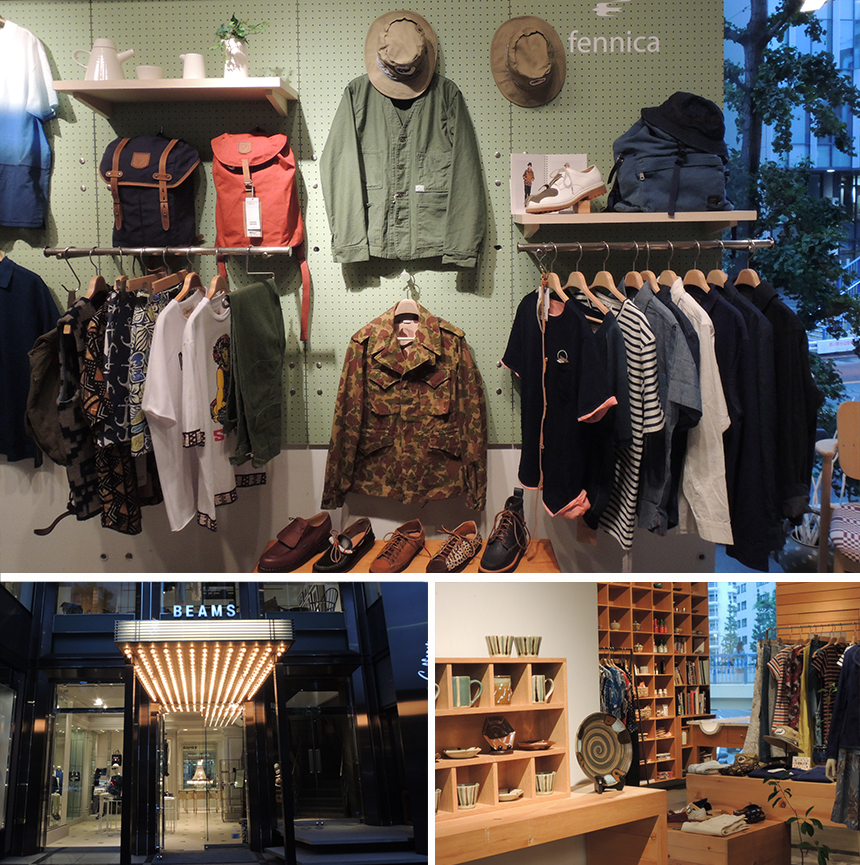 Ellies and Kitagawa’s are the very couple who has ever first introduced designers like John Galliano and Emilio Pucci to the Japanese market. Fennica’s brand mix is composed of ANATOMICA, Sanca, BUZZ RICKSON’S and Monitaly. One of their favorites is orSlow that is created by Ichiro Nakatsu in Okayama in 2005. orSlow’s collections are inspired by the 80 to 90’s work and military elements. 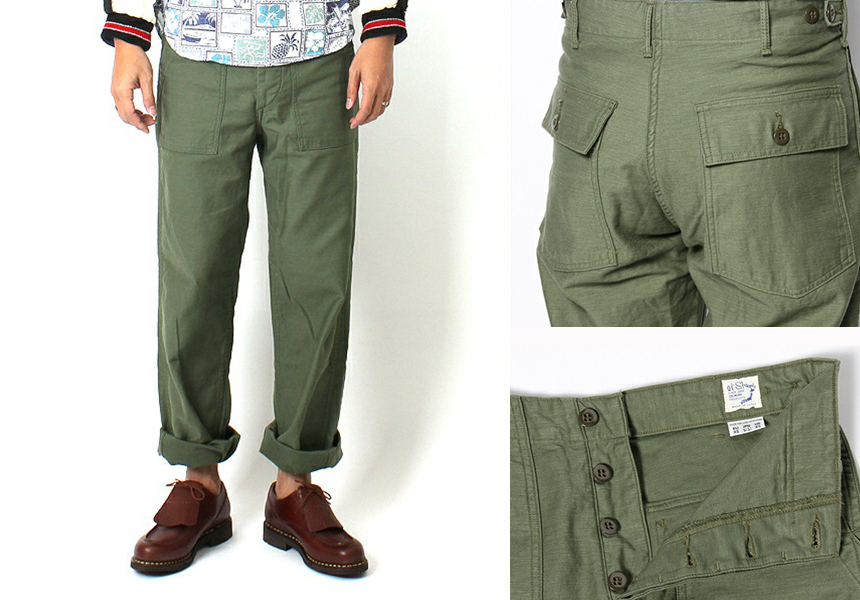 Fennica and orSlow have worked together to create fennica x orSlow Army Fatigue Pants. The brand has shorten the military pants’ length slightly to add modernity. With the use of light weight cotton sateen, the pants are comfortable even in summer. More photos from our facebook page.