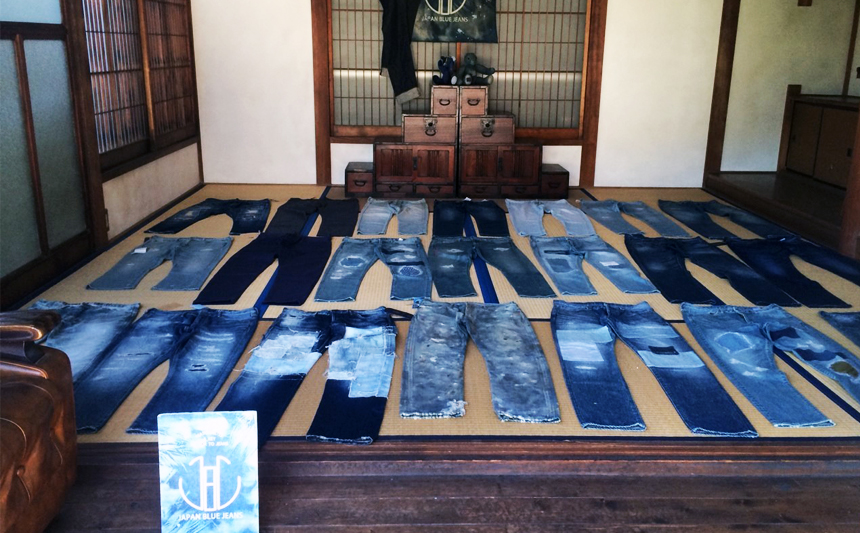 If you are a denim-head, you often hear these regional names; Okayama, Kurashiki and Kojima. Okayama is a prefecture located the west side of Japan near Osaka, Kurashiki is one of the cities in Okayama and Kojima is an area in Kurashiki. Kurashiki City Japan Heritage Promotion Council released a cool website that shows the history of how Kurashiki became the industrial center for Japanese jeans.

1946: Sales of second-hand jeans as US army surplus goods begins in Ueno and Kobe, and quickly gains popularity.

1963: The embargo on imported fabric is lifted, fanning the flames of a desire to create jeans in Japan.

1965: The first pair of Japanese-made jeans is completed in Kurashiki using fabric imported from the US. “One Wash” production—considered the first jeans processing method of its kind in the world—gets underway in Kurashiki. 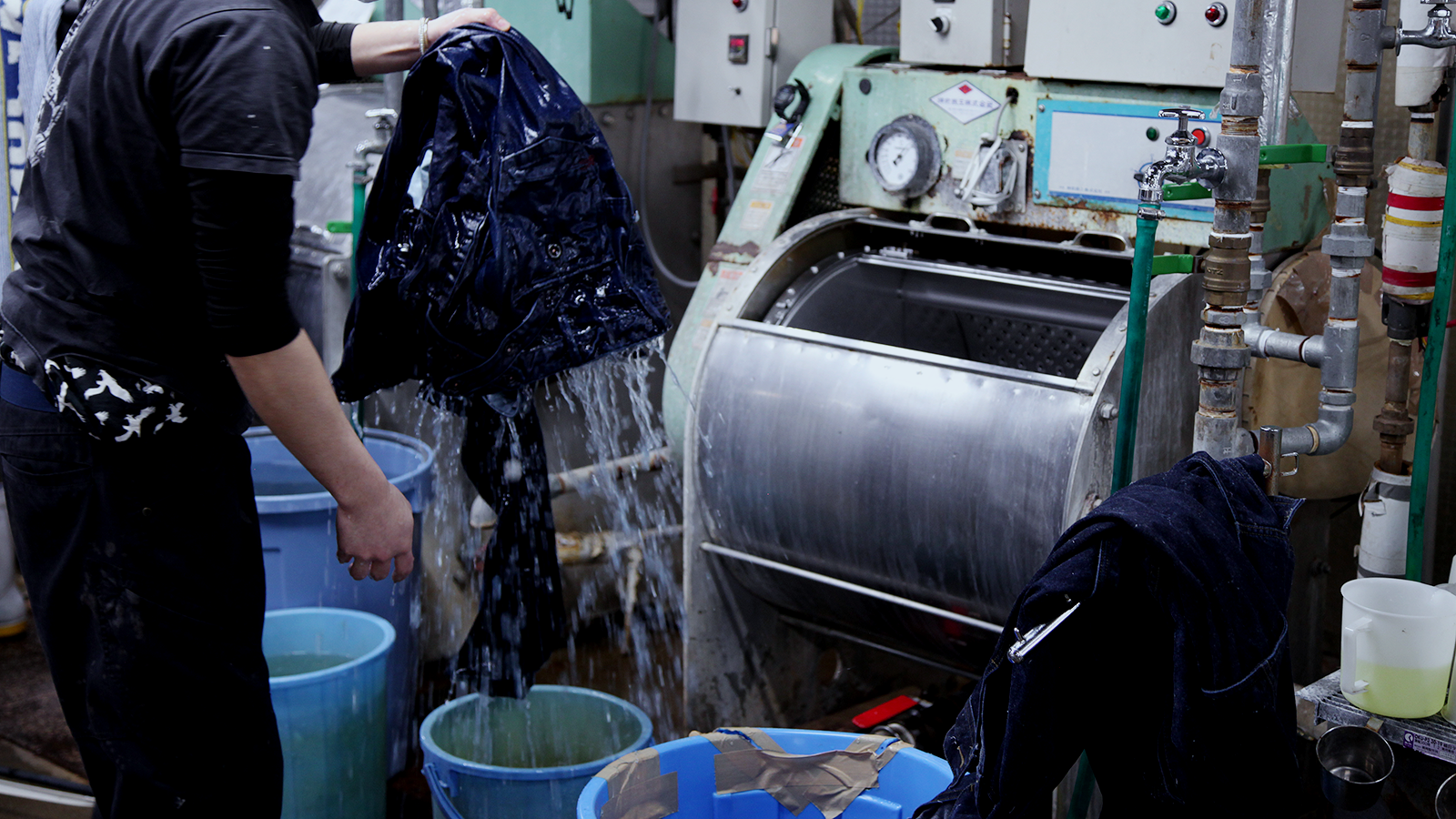 1970s: Bleaching, stone-washing, and other processes for adding color shades to jeans begins in Kurashiki. 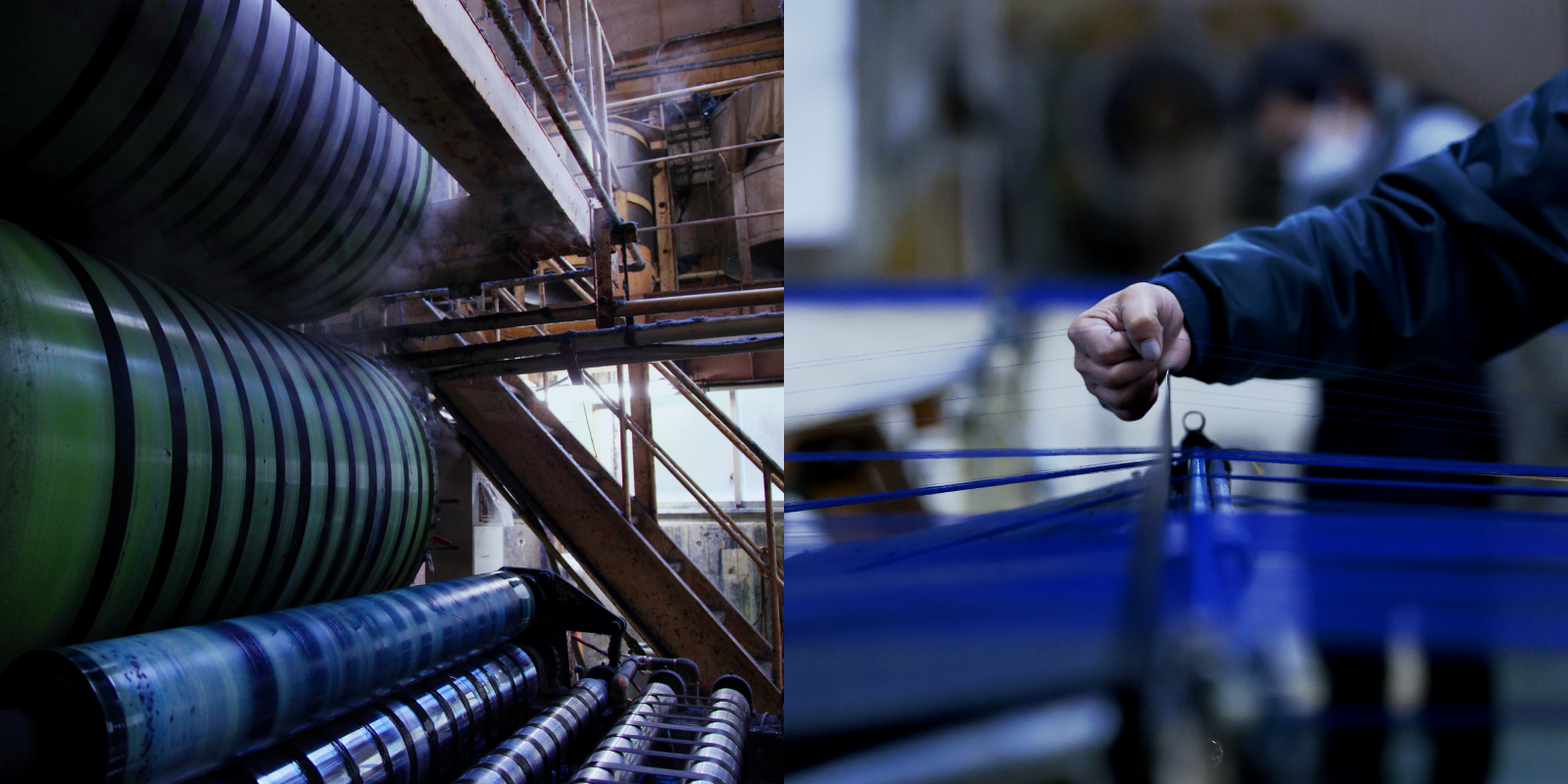 1990s: Sand-blasting, shaving, and other processes begin in Kurashiki, followed by an expansion of vintage processing methods.
Partnerships with overseas brands progresses, opening the door to popular soft jeans materials such as rayon and tencel. 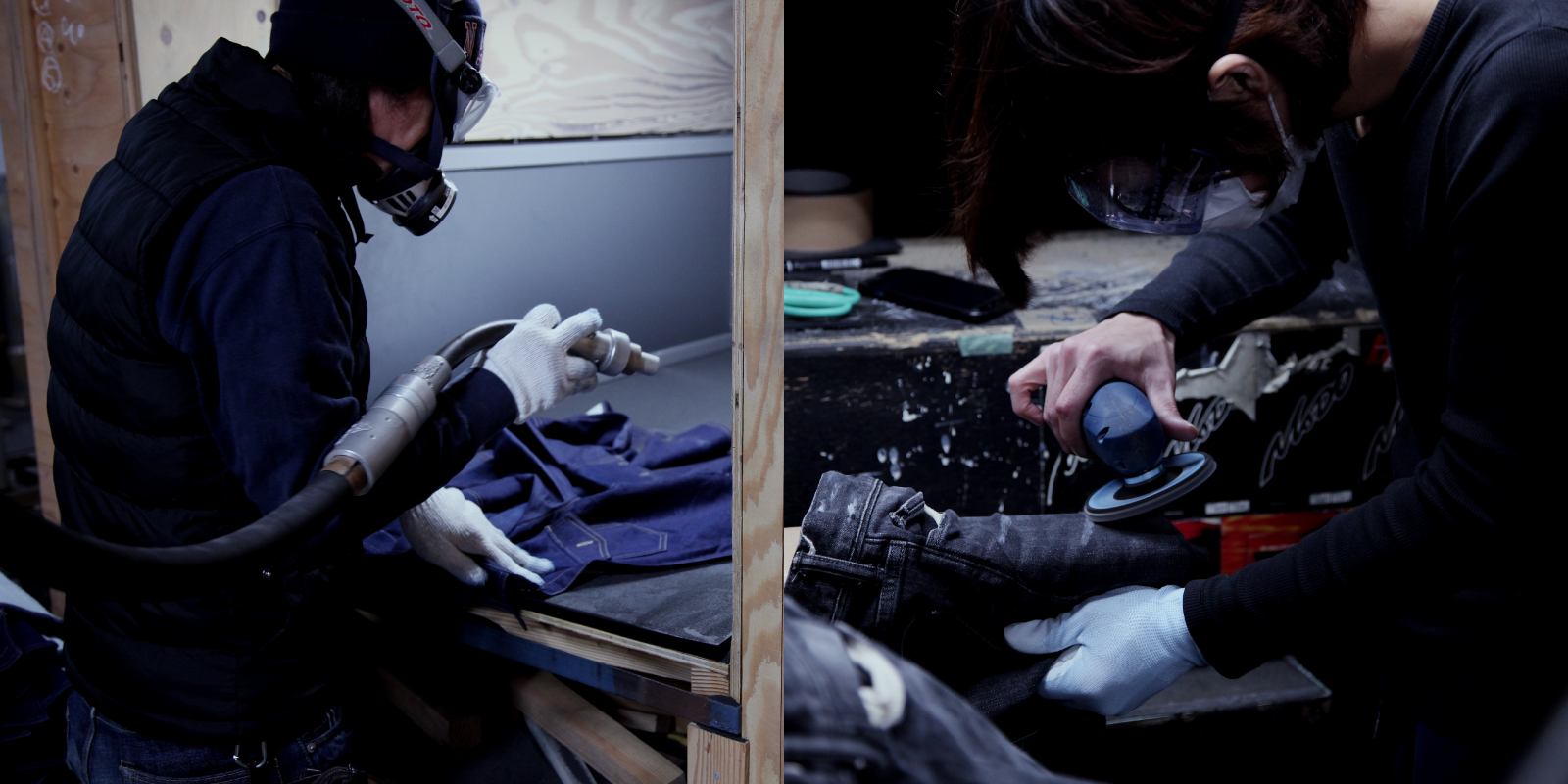 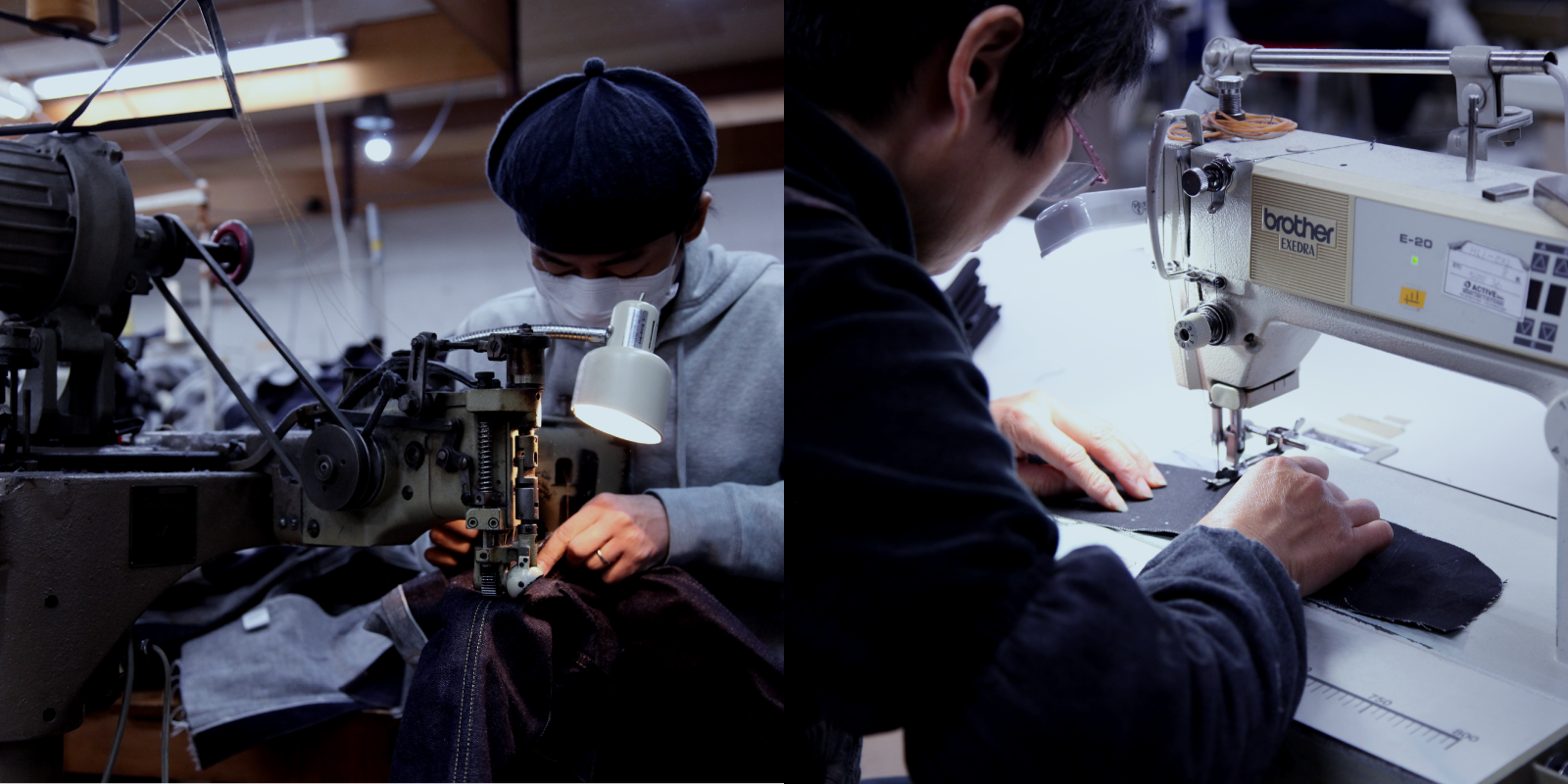