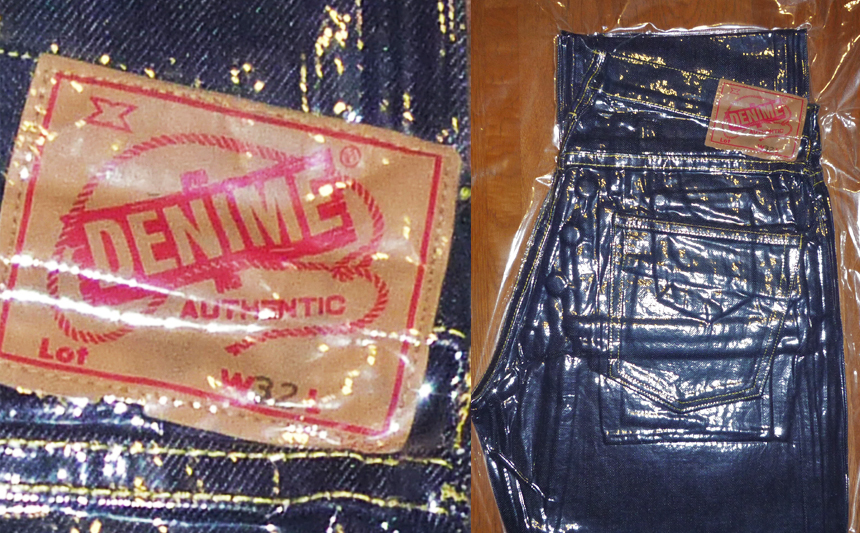 Have you seen vacuum-packed jeans?

This packing method keeps jeans’ condition fresh until you open it. This unique technique was invented by Denime, well-known as one of “Osaka Five.” 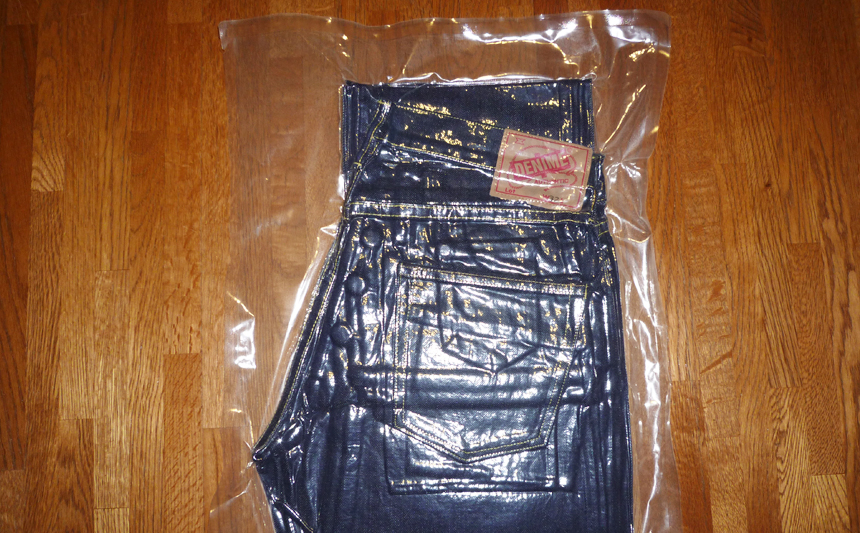 After WW2, world economy had bloomed and production shifted to mass. Following the movement, the jeans industry also had been dramatically changed, and in return for efficiency, jeans lost its uniqueness. Most of the inefficient old looms were sold to Japan and this made old-style production impossible in the US. At that time, several Japanese makers started reproducing vintage LEVI’S with the looms. Among them, STUDIO D’ARTISAN, EVISU, FULLCOUNT, Warehouse and Denime are now called “Osaka Five”; five biggest denim brands in Kansai region, the west part of Japan.

Founded in 1988 in Kobe, Denime is a pioneer of repro jeans. Its repro jeans of 50s to 70s’ have great reputations and are long standing favorites for denim heads. The company did not put any stitches on the back pockets of its jeans. This style was considered too plain back in the old times but later it influenced many brands. Today, the plain back pockets are popular. 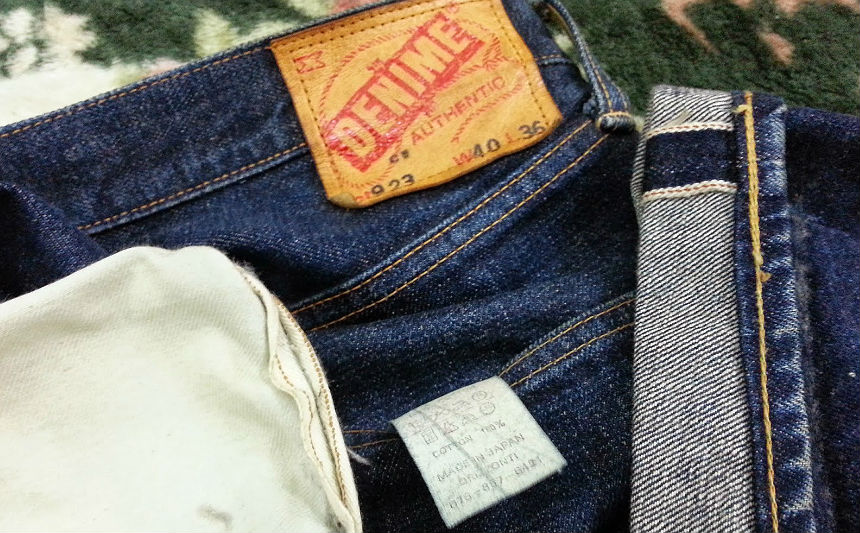 Learn more about the brand on our BRAND DICTIONARY.