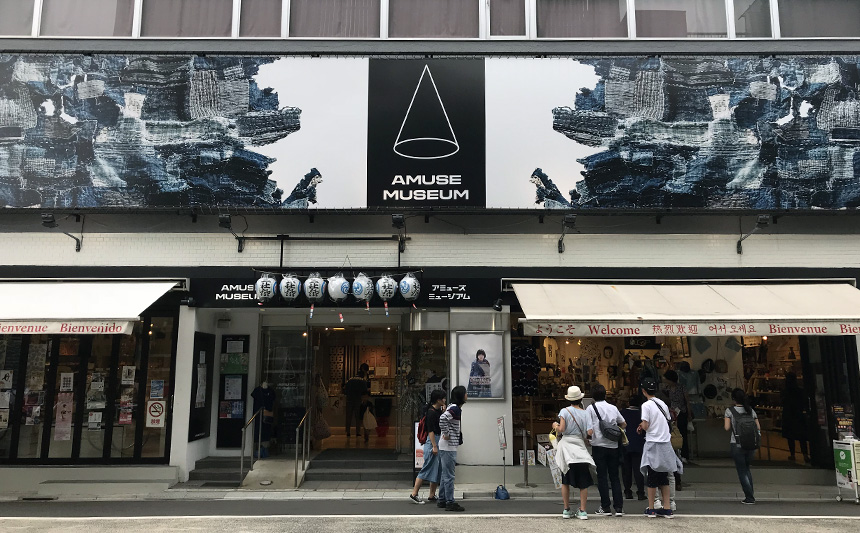 Varieties of Boro fabric and clothing collected by ethnolgist Chusaburo Tanaka are showcased at the exhibition.

Boro is antique textiles on which several fabrics are patched over and over to repair damages, or clothing made of the textiles. 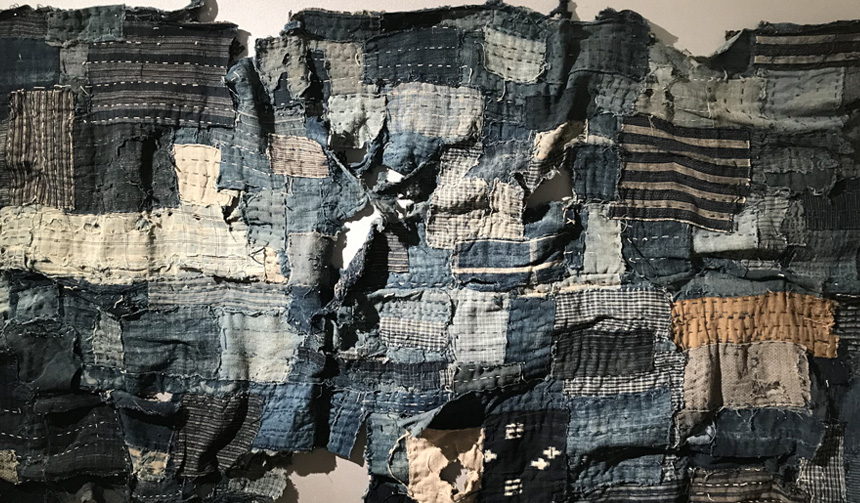 Boro were used in the 17th to early 19th century in villages in Aomori located in the northern part of Japan. The fabric or clothes have been taking over generations to generations up to 4th generation. Today, Boro is valued as pieces of art in Europe and U.S. and has become highly collectible. Many Japanese brands started to use Boro in their items.

How Boro was actually used by people back in the old days?
Decrepit cloth being patched over again and again Boro was used as futon, underwear, overcoat and clothing.

Firstly people wore Boro as clothing and when it was worn out, they made underwear out of it. Then it was used as dust cloth after that. Finally, it returned to be a piece of patch to repair Boro. 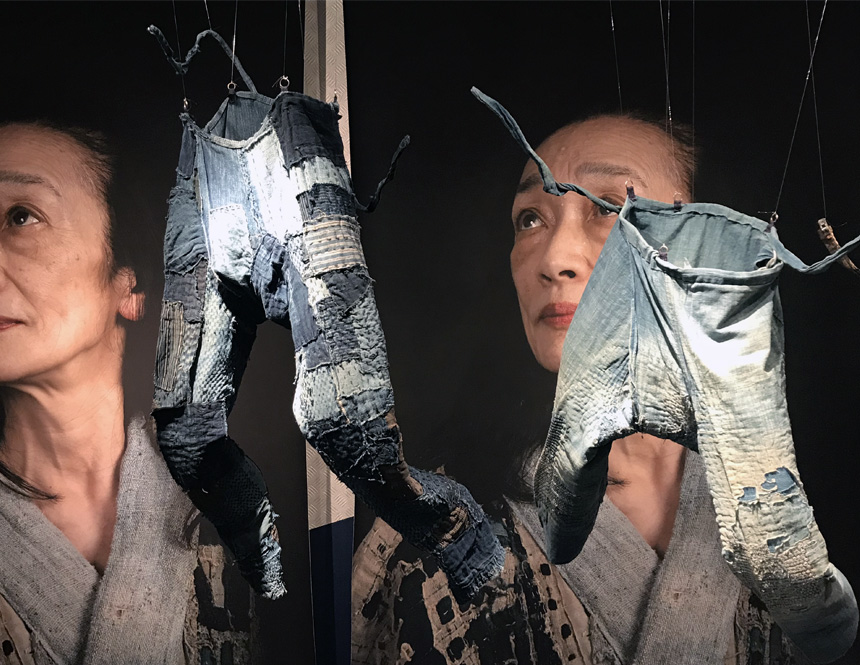 Have a look at how KUON renovates genuine Boro fabrics.