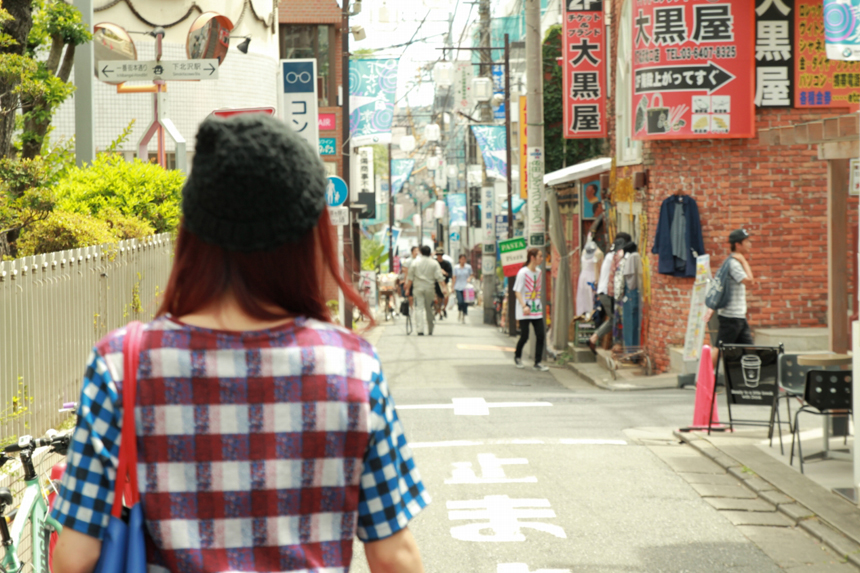 Referred to as Williamsburg in New York of Tokyo, Shimokitazawa or “Shimokita,” as it is called by the locals, is located in the west of Shibuya on the Keio-Inokashira Line, the town has been rich in popular history for amazing independent clothing stores, restaurants, cafes, bars, bike shops, and studios for musicians. 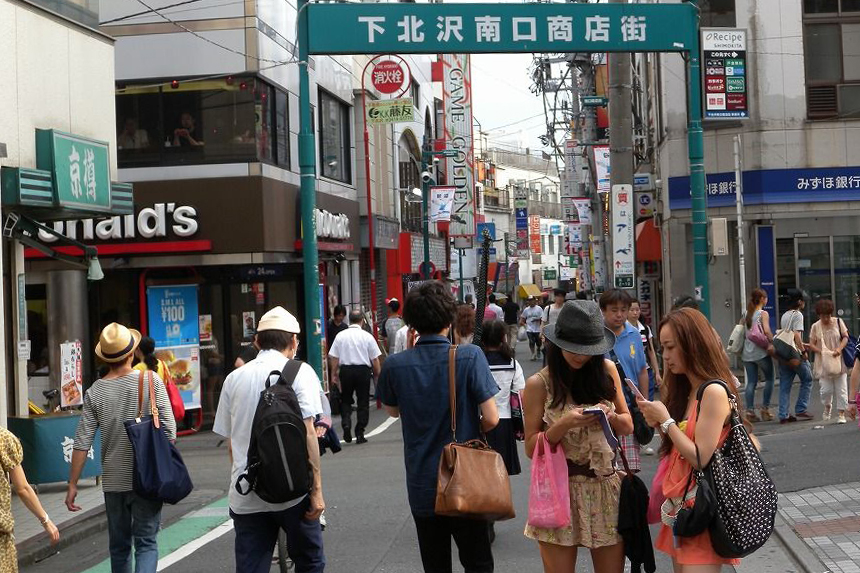 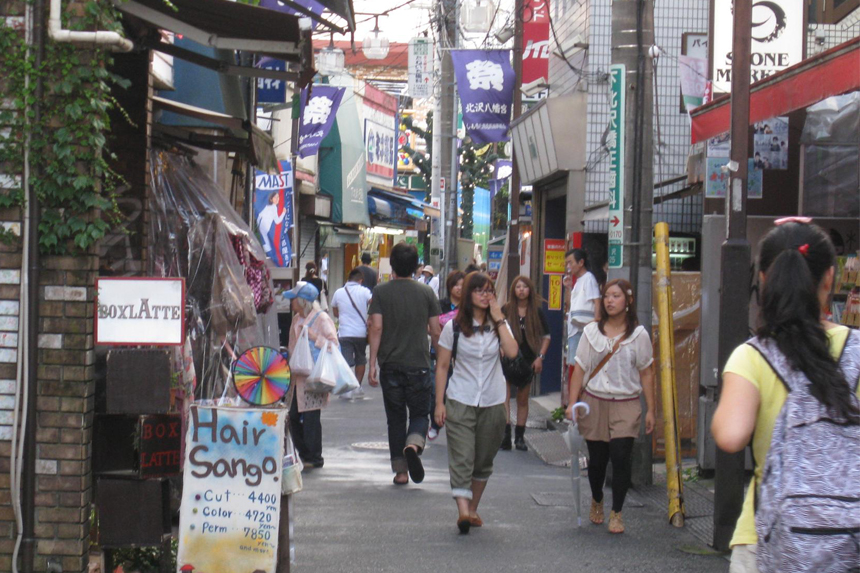 Looking back the time of the town started to grow up, music was dwelling every corner in the early 70s. Simokita was famous as a center of alternative youth culture, in particular for its music: Rock, Jazz, and Blues. Young musicians played in bars and led Tokyo music sense.
In the 80s, many small theater halls and traditional live-houses were built, and these roots are still alive in today’s Shimokita. In fact, 10 theater halls exist within a radius of 500 meters there. Clubs in the area became very popular in the 90s. 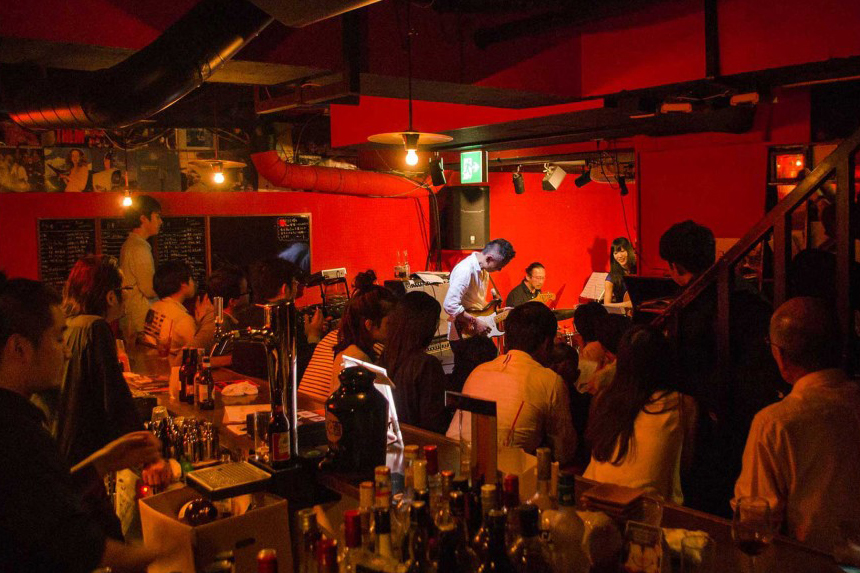 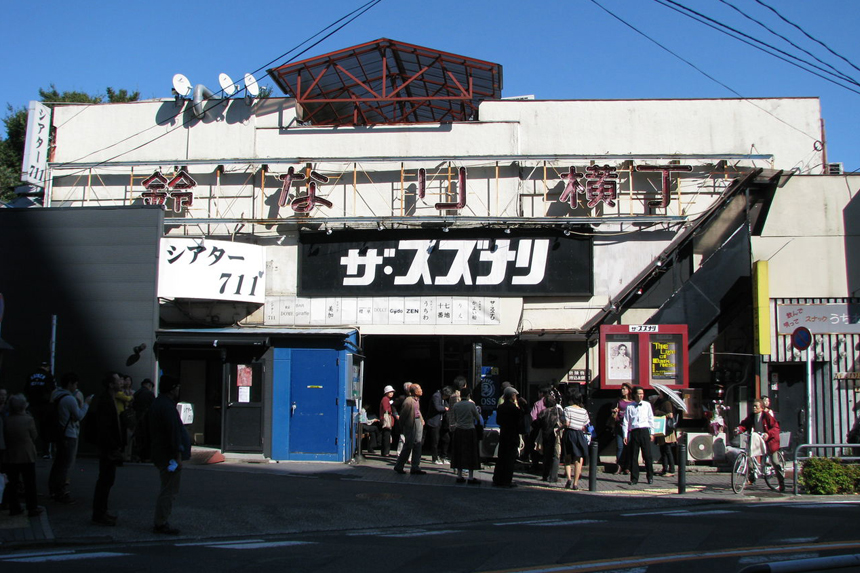 Today, going through the nice small alleys, you will notice the other great trait of the area. A lot of independent stores like vintage stores and select shops are in line with the streets. Shimokita is well known for its vintage shops along with Harajuku and Koenji. Also, there are many amazing stores for men, such as Birdseye. They have been attracting fashionable Tokyoite. 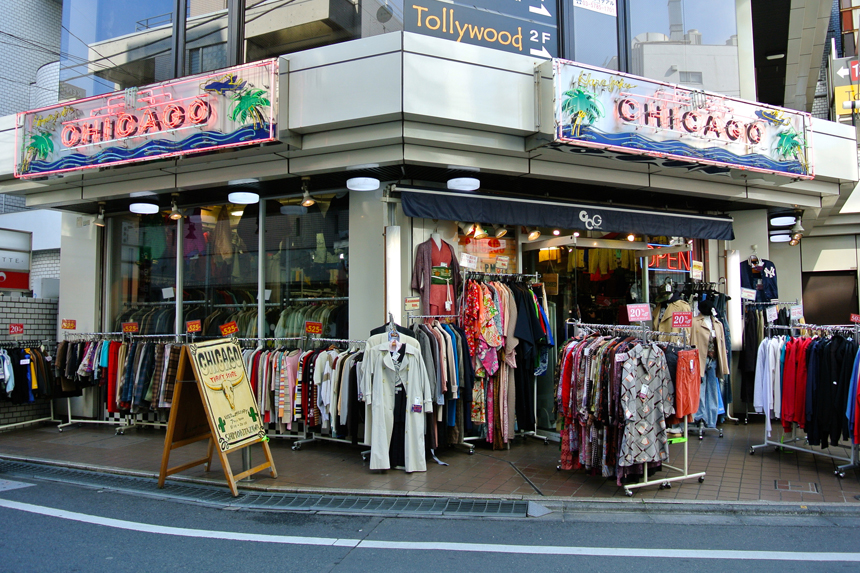 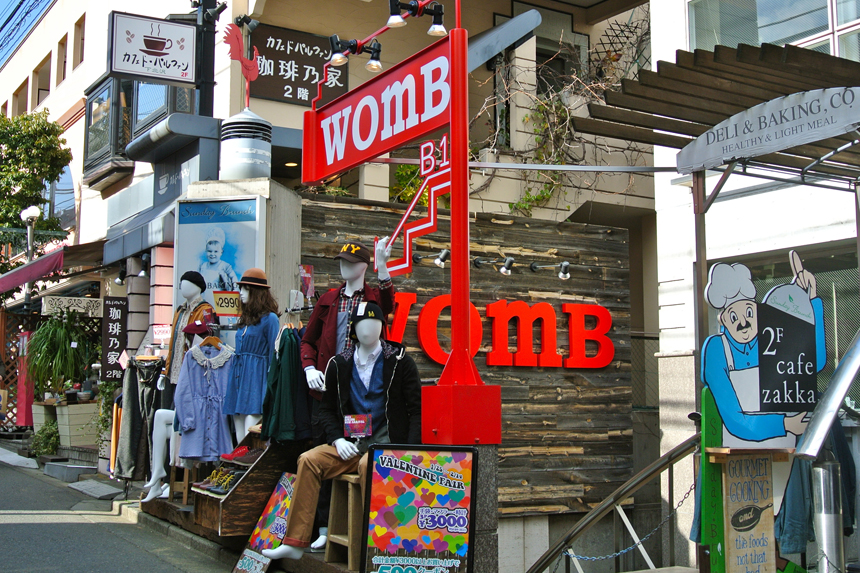 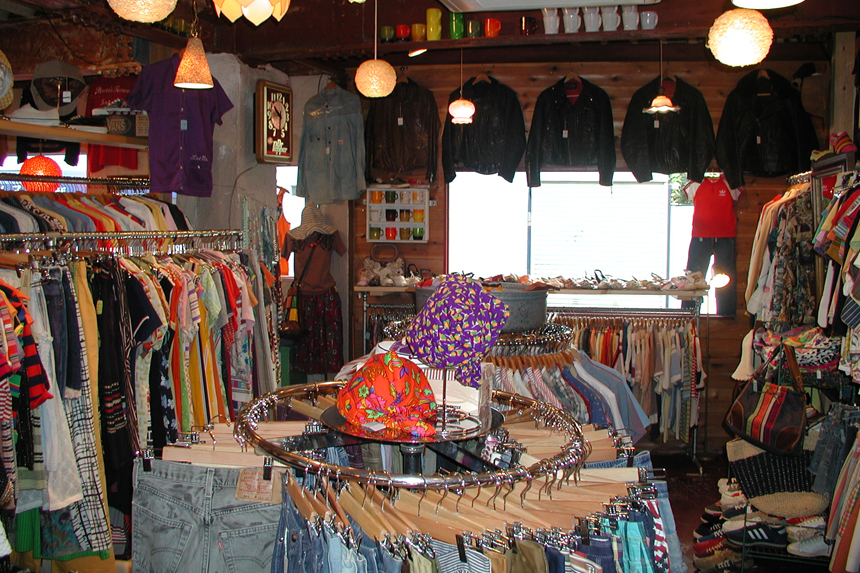 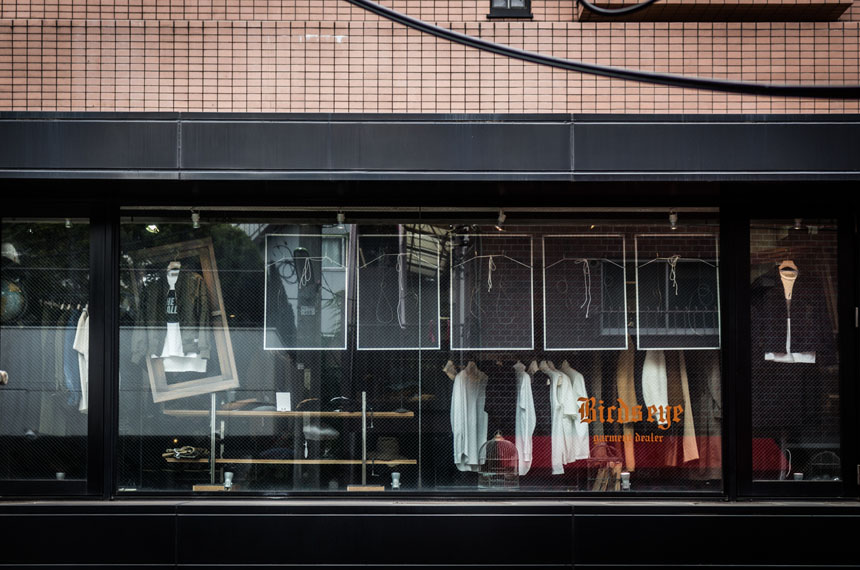 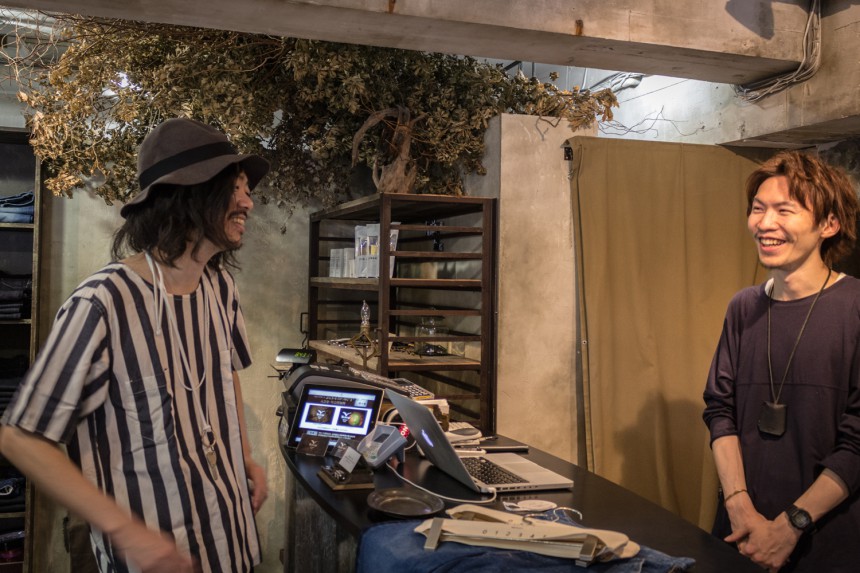 When you find yourself in Tokyo, take a look at Shimokita, have a seat in a bar to listen to young musicians, and enjoy these select shops.