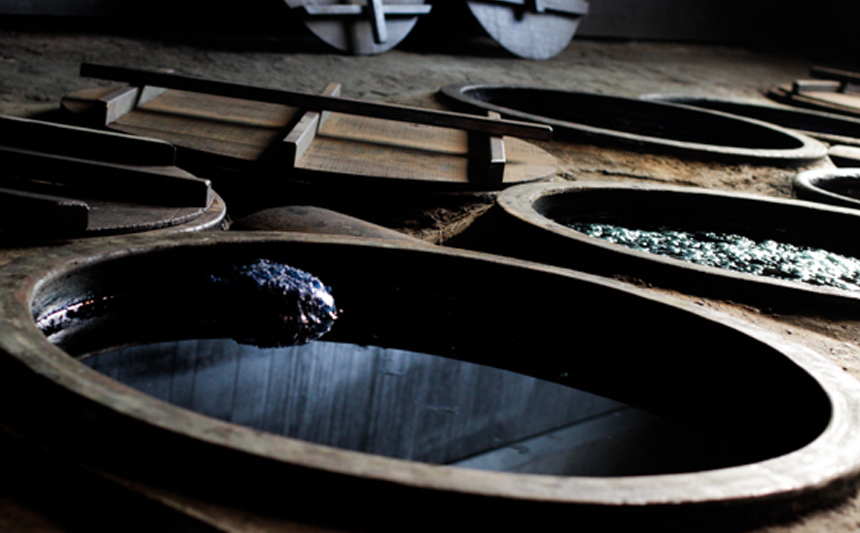 Since synthetic indigo was developed in Germany in 1880, most of the today’s blue denim is dyed with the indigo, however, some Japanese denim brands produce unique blue jeans using Ai Zome technique. 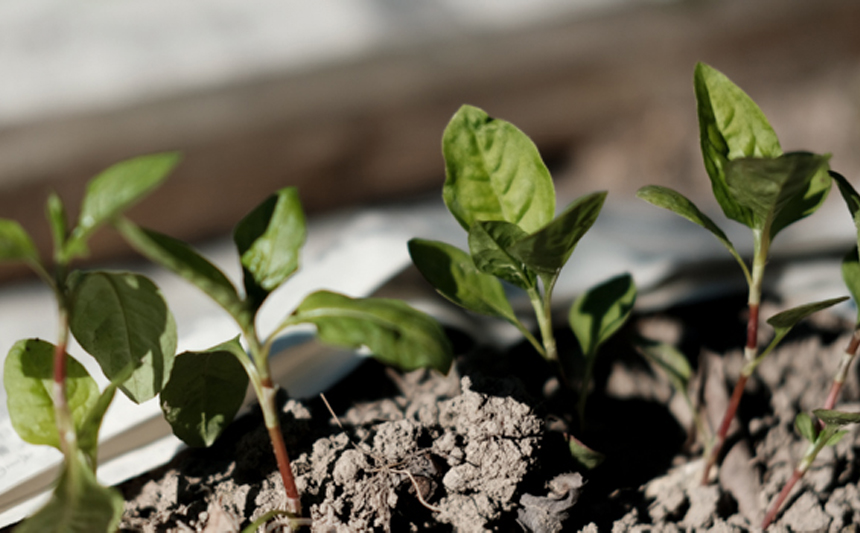 The manual process depends greatly on the craftsman’s skills and experiences. A bundle of yarn gets dipped in bubbly navy liquid created by fermenting Sukumo (dried Persicaria tinctoria leaves) in Sake and lye. 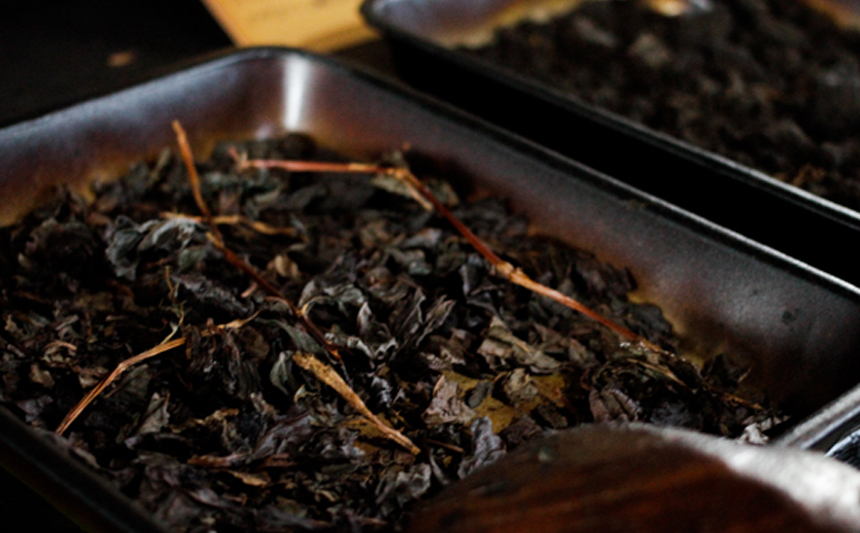 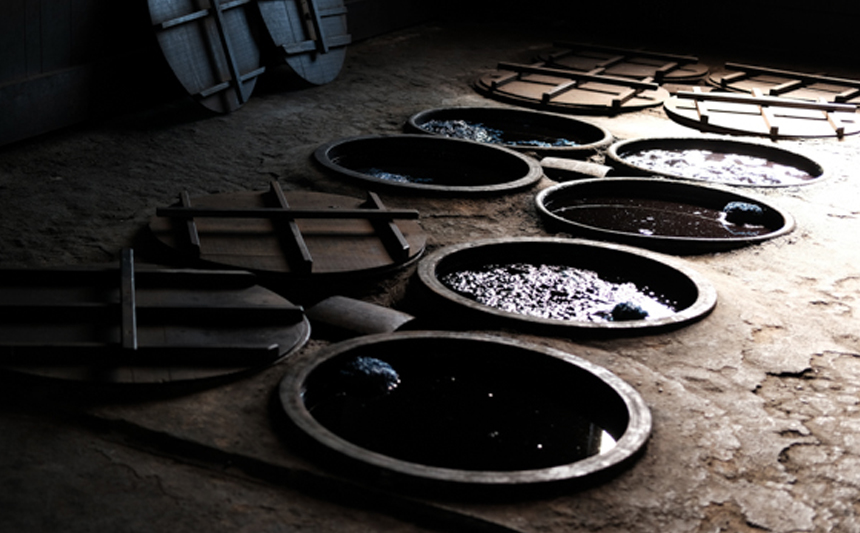 When it is taken out, the color is dark green, however, once the Sukumo saturated in the yarn oxidizes in the air by the bundle being squeezed and beaten, the color mystically turns blue. The more times this process is repeated, it gets the stronger hue of blue. 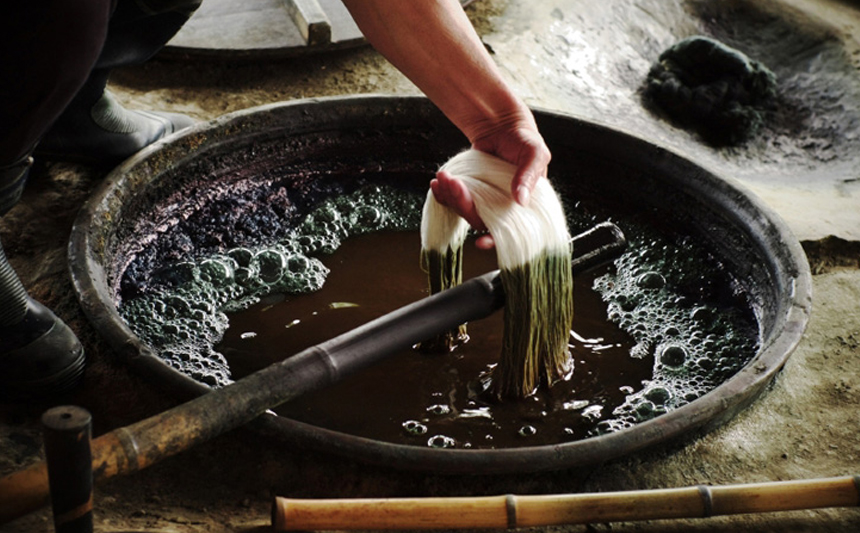 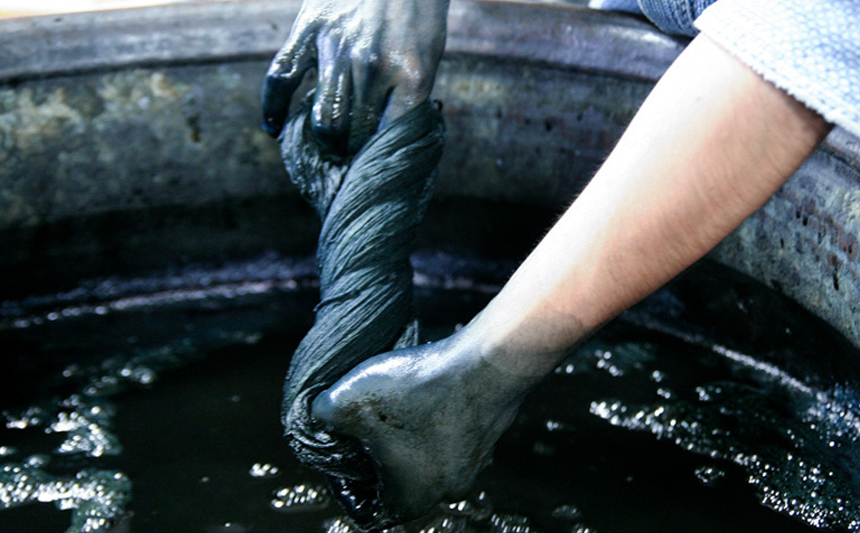 The blue created by this is widely known as “Japan Blue”. Maintaining the Sukumo liquid fresh is also a tough job; when its pH is less than 10, it starts rotting, however, when its pH is greater than 12, its bacteria stop the dyeing activities. Using numbers of the precious hand-dyed yarn, Ai Zome denim is woven. 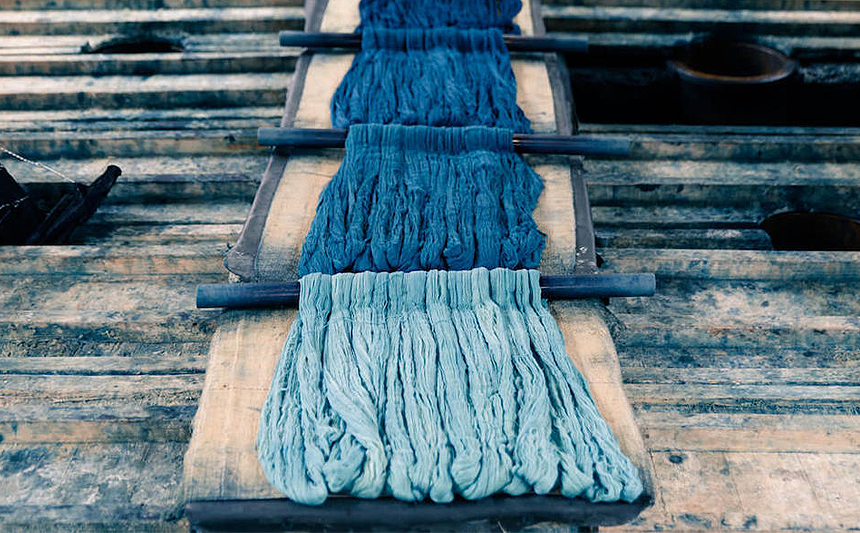 The first jeans made of Ai Zome yarn was produced by Takahata Sewing under its denim brand EIGHT-G in the 1960s. It also was the first made-in-Japan jeans. Today, after 60 years of the invention, Ai Zome denim attracts people in the world with its rarity, chemical-free process and the unique hue of Ai.

For those who are fascinated by Ai Zome, pure blue japan and Studio D’Artisan make great Ai Zome jeans. 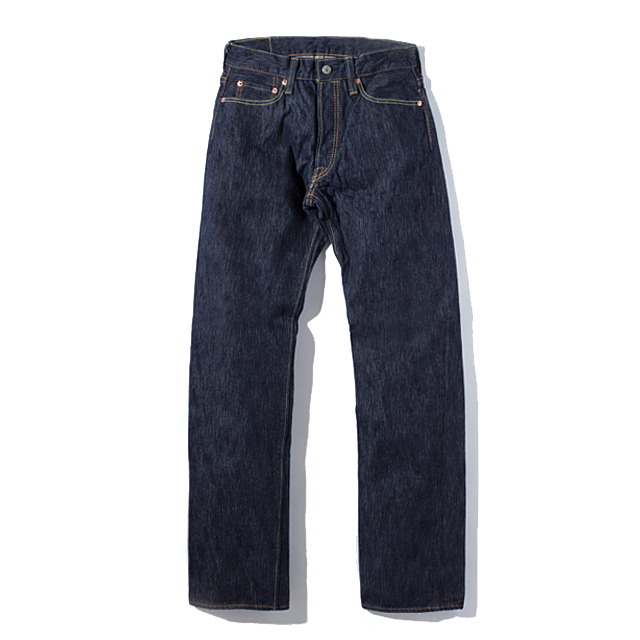 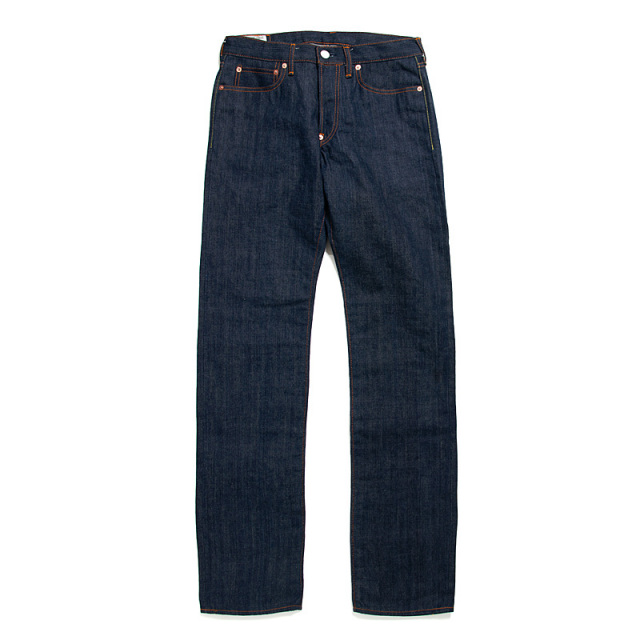